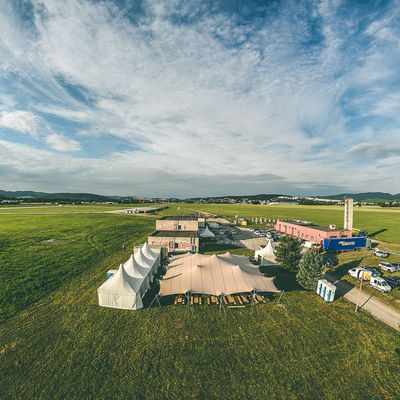 Pohoda in the Air was great, but we want to have it back on the ground as soon as possible

The first year of the Pohoda in the Air festival could not have turned out better. The festival was filled with the tremendous commitment of all those who took part in it and the fantastic approach of the artists with which they responded to this challenge; it also received countless support reactions from the spectators. Michal Kaščák says about the festival: “Thanks to the creativity of many people, Pohoda in the Air was a great artistic and technical adventure. It became a three-day installation, in which the empty airport was filled with culture in its various forms—from music through performances, visual arts, literature, and film to debates. I think taking this direction was a fortunate decision. Amazing things were created; we received an intense feedback from the spectators, we met great people, real enthusiasts and professionals in their fields, we learned a lot of new things. I am convinced that thanks to the creativity combined with consistency, trust, and support of many people, we have managed to do an exceptional thing.”   → read more 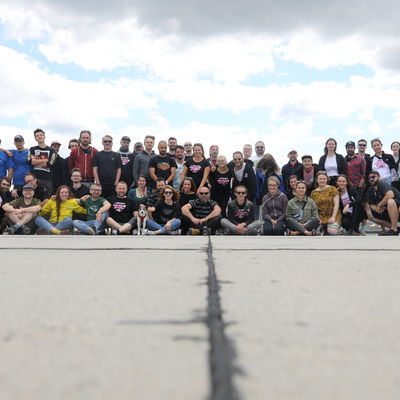 We thank you and looking forward to seeing you at Pohoda 2021.

Part of the Pohoda in the Air team, that is still at the airport, said goodbye to the viewrs by waving on air in the live stream panorama. We thank everyone who has taken part in this adventure with us, as well as you who were watching us. However, we cannot wait to see you all in person and we are looking forward to seeing you July 8-10, 2021 at the Trenčín Airport. → read more

Three fans of Pohoda, who participated in the Facebook contest and were selected by our expert jury, will turn into performers in just a few hours. Timea Gregová, Norbert Daniš, and Martina Repková will welcome the Sun by playing the piano (and singing) on Saturday at five o'clock in the morning. You can watch them live at www.pohodafestival.sk.   → read more 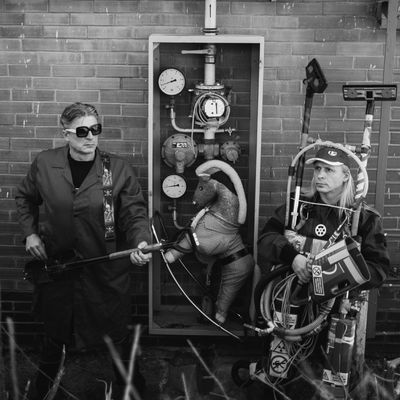 Due to the unfavourable weather forecast, we are moving tomorrow's concert of Vrbovskí víťazi with the Chamber Orchestra of the City of Trenčín from the main square to the airport hangar. You can watch the concert live (and for free) on our website www.pohdoafestival.sk. Today, the broadcast in the parallel stream starts at 4:00 pm and in the main stream at 4:30. → read more

Friday night will close with Hesso Jašterákʼs memory-game-card fortune telling. From 1:11 AM until 2:22 AM, call him at 0915 843 300 and you will find out what your unavoidable future is. → read more 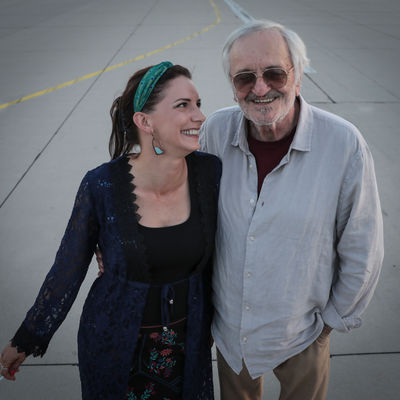 Thank you, see you tomorrow

Thank you for being with us at least this way, via live stream of Pohoda in the Air. Thank you also for the great reactions, you can also share with us what you think with videos of you watching our online festival (send them to ambassador@pohodafestival.sk). You can also watch our parallel stream at www.pohodafestival.sk, and tomorrow we will continue with a great line-up in the main stream from 4:30 pm to 2 am. We would like to remind you that on our website you can play live broadcasts from different stages by clicking on the planets (asteroids) that are spinning and have a red indicator. → read more

We would like to warn you about fraudulent sites that pretend to be streaming our festival and collect charges for it. You can watch the Live stream of Pohoda in the Air completely free of charge on www.pohodafestival.sk and on our YouTube channel. We also stream individual concerts on our Facebook profile. We don't provide any ways to support the festival as part of the stream. However, you can do so at any time by purchasing a ticket to Pohoda 2021. Thank you. → read more 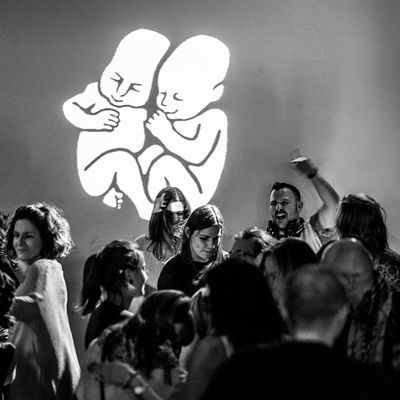 DJ Džbán – around the world in 8 songs

On Saturday, DJ Džbán will take you on a musical adventure around the world in a hot-air balloon, and he will play also the songs you cannot find even on Spotify. You can expect an uncompromising choice of music from India, through the Near East to the Republic of South Africa, as well as characteristic movements associated with an all-encompassing eco-smile that will gain everyoneʼs heart. → read more

Milan Lasica and Dorota Nvotová will open Pohoda in the Air

“Suddenly the third one says: “Well what could possibly connect us?”, so here we are, just a friend and I...” Out of the 16-member line-up of the Bolo nás jedenásť project, this time the Trenčín airport will host Milan Lasica and Dorota Nvotová. The songs from the cult album and the ideal second part of our anthem My sme národ holubičí will be played in the version as created by the author duo Lasica & Filip. Large compositions in a minimalist arrangement with a piano and an original hammond organ on the huge airport runway will open the Pohoda in the Air festival.   → read more

Even though we will not meet this year, we would like to connect with you in some way. We are planning to make a short video of the highlights of Pohoda in the Air, and we would like to have you in it as well. It would be great if you could send us 10–30-second long videos (ideally in a higher quality and landscape proportions submitted via WeTransfer or Úschovňa) of you watching Pohoda in the Air to ambassador@pohodafestival.sk. We will include the best videos in the aftermovie. From all the submitted videos, we will draw the winner of a 3-day ticket for Pohoda 2021. You can watch Pohoda in the Air from Thursday to Sunday for free at www.pohodafestival.sk. → read more