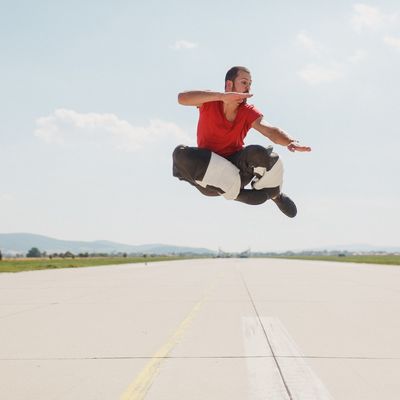 On Saturday from 1:30pm a procession with a bride will be passing through the Pohoda Festival. If you find out why, you will save the kingdom. Based on an ancient story, Parsifal‘s Procession was created in Limerick in 2005. This year its author Katarína Zagorski will lead it through Pohoda. At 2:40pm the procession will be joined by Kilometre Dance at NAY tanečný dom, performed at Pohoda for the fourth time by Radoslav Piovarči and for the first time by Tibor Trulik. Parsifal’s Procession and Kilometre Dance are accompanied by Samuel Kmotorka and Adam Druga on the drums. → read more 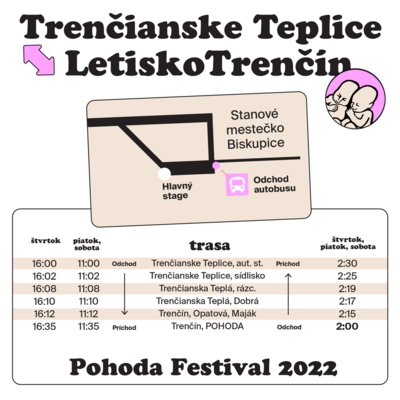 Tickets for suburban bus service from Trenčianske Teplice to the festival and back is already available for sale on our website. A three-day pass (6 trips) for the suburban service costs €25. With a three-day pass, your seat on the bus is guaranteed. The bus service can also be used for single trips that cost €6/one ride. → read more

Twenty-five years ago today, Trenčín’s city stadium welcomed the very first Pohoda. In the past quarter century, what started as a small gathering of friends and alternative music fans has evolved into the best-known multi-genre festival in Slovakia and an important spot on the European festival map. Each year, Pohoda appears among the nominees for the most prestigious festival awards. The festival also has reviews of praise by renowned media such as The Independent, The Guardian, The Telegraph, DIY or Gigwise under its belt.   → read more 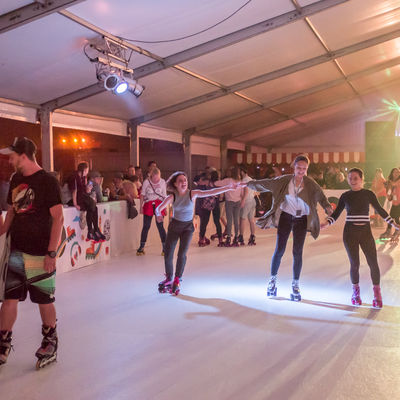 We discovered Roller Disco at the Burning Man festival, and just a year after visiting this extraordinary festival, we introduced it to Pohoda. It's making its return again after several years, now under the patronage of LeasePlan. There will be an in-line skate rental, workshops, and in the evening, we will welcome amazing people strongly connected with Pohoda as DJs. → read more 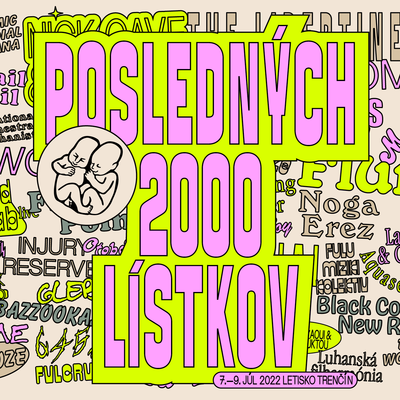 We will celebrate 25 years of Pohoda in ten days. We currently have less than 2,000 tickets for Pohoda 2022 left for sale. Tickets are available for purchase here: www.pohodafestival.sk/en/shop/shop-tickets We are looking forward to seeing you :) → read more 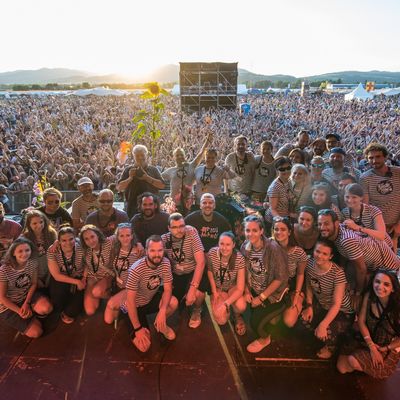 On Thursday, after the concerts of Nick Cave, Nemoderný chalan, and Metronomy, a festive set “Pohoda 25” will take place in the Nay Dance House. Former and current members of the Pohoda core team will play their favourite songs from performers who have appeared at our festival throughout its existence.  → read more 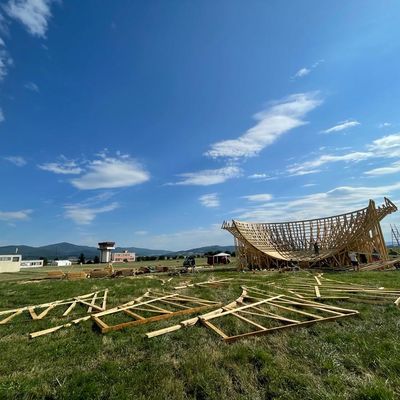 We’re at the airport

Yesterday late at night, our production super duo – Ondro and Paulička – arrived at the airport and, this morning, Ľubka and Michal, joined them. We’re at the airport where Vlado prepared our new office for us and several suppliers had first – positive – surprises in store for us.  → read more 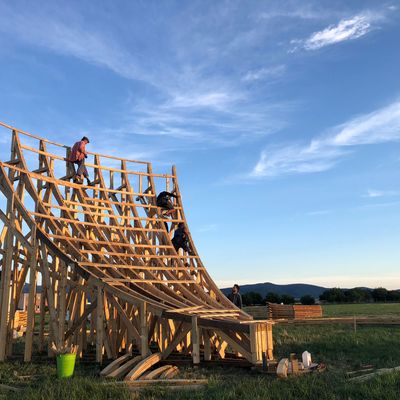 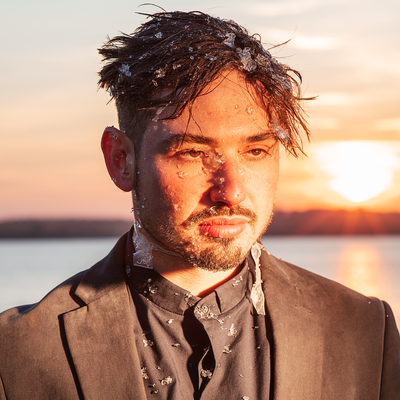 Isama Zing has been coming to Pohoda since he was a child, he has played there as a member of the band Tukan, as Pjoni with Ink Midget, with Katarzia, and he will also appear there with his latest album Blurry AF. He was praised by the media such as The independent, Gigwise, and Clash, and you can praise him after his concert in the beautiful wooden tent of Aktuality. → read more

"This year’s selection of theatrical performances at Pohoda reflects the situation we’re finding ourselves in Slovakia and Europe. All of the plays and performances are intended to turn into healing medicine. Some rough examinations will be followed by laughter through tears and the gravity of freedom," says the curator of the Pohoda theatre, director Alžbeta Vrzgula. → read more