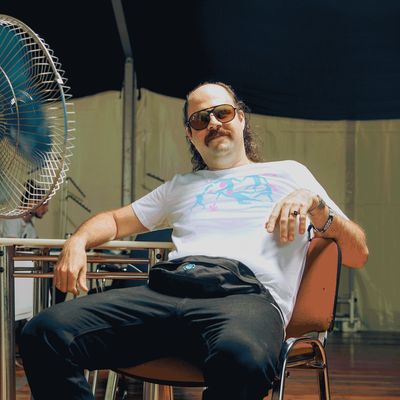 Pohoda shop in Svätý Jur will be temporarily closed

Pohoda shop in Svätý Jur will be temporarily closed as of 13th October 2020. Online shopping remains available here: www.pohodafestival.sk/en/shop and we will continue shipping the goods. Thank you for every purchase, this way you help us overcome this period. → read more

The Soul Rebels at Pohoda 2021

Eight-member brass band from New Orleans, The Soul Rebels are new addition amongst re-confirmed names of Pohoda 2021. The band plays mainly soul, jazz, funk, and hip-hop, and they also enjoy themselves at concerts doing covers of rock and pop hits. The Soul Rebels have been on the scene for a decade now, but their popularity rocketed mainly last year thanks to NPRʼs Tiny Desk gigs, a headline set at TEDx, and their appearance at The Late Show with Stephen Colbert. They have performed with artists such as Lauryn Hill, Katy Perry, Nas, G-Eazy, Macy Gray, Portugal. The Man, GZA, Macklemore & Ryan Lewis, DMX, Metallica, and Marilyn Manson. They have just released Poetry In Montion, which the Offbeat portal has described as catchy, vibrant, energetic and polished. → read more

Twenty concerts of Bez ladu a skladu, which were supposed to take place in October and November 2020, are being postponed indefinitely; perhaps we will be able to make them already in the spring of 2021. We are also joining the European initiative #WeMakeEvents, which aims to draw attention to the situation of people working in culture: in Slovakia alone, there are more than 200,000 of them. We hope to see you at concerts, festivals, and other events soonest possible. #WeMakeEvents → read more 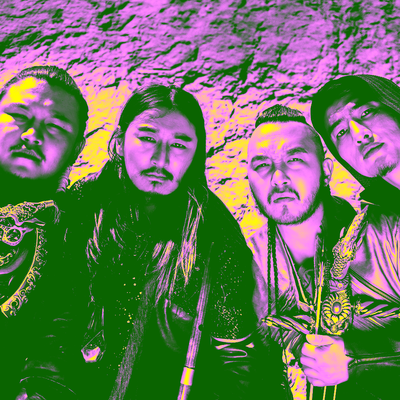 Another re-confirmed name of the 24th edition of Pohoda is the Mongolian band The HU. They combine hard rock and traditional Mongolian music characterized by throat singing as well as exotic string and bowed string instruments. The videos for the songs "Yuve Yuve Yu" and "Wolf Totem" went viral immediately after their release and reached over 50 million views on YouTube in a short time, making the band famous. The band was subsequently praised by media such as The Guardian, NPR, GQ, The Independent, VICE and the German metal portal Metal.de, which gave their debut The Gereg a rating of 8/10. Last year they played a sold out tour in Europe and performed at festivals such as Downloads or Rock in Park. You can see them at Trenčín airport in the beginning of July 2021 as well.  → read more 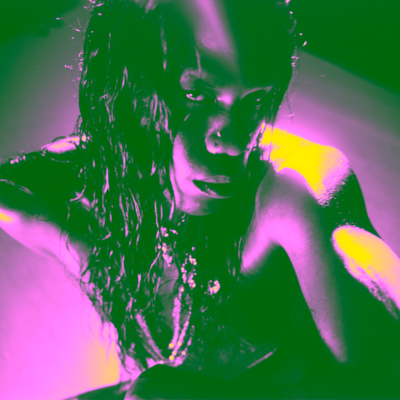 Yves Tumor and its band at Pohoda 2021

Another re-confirmed name of Pohoda 2021 is the American producer of experimental electronic music Yves Tumor and its band. His latest albums Heaven to a Tortured Mind and Safe in the Hands have reached several selections of the best albums of the year. As xlr8r wrote:: “Yves Tumor set the benchmark extremely high for experimental music. It was difficult to place him into any genre; shoegaze, trip-hop, noise, alt-rock, and pop all come to mind. It’s hard to think of a more memorable and original album this year.” → read more

“It is like if LCD Soundsystem attempted to make a B-52’s song.”—this is how portal Stereogum described the song “The Cleaner” by the rising star from Brighton, band Squid. They came to the attention of media with the great EP Town Center, which was praised also by Pitchfork, DIY, The Guardian, and NME, saying that it is a wonderfully catchy recording by one of the most exciting current British bands. The BBC seconded that with a strong rotation and inclusion of the song in the BBC Sound of 2020 shortlist.  → read more 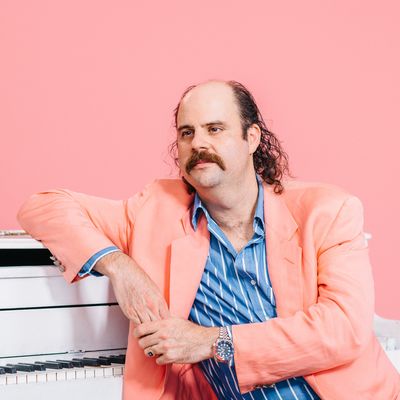 Pohoda Day_FM will take place on May 7th, 2021 in the Slovak Radio Building. Usually we announce this event no more than month ahead, but we have a very good reason to do so this early. Today, Donny Benét, Australian showman, great musician and sweetheart of Pohoda goers is announcing his European tour. This time he will return to Slovakia with a new album, Mr. Experience. Only short while ago, he released new shiny music video to song Moving up that gives an idea what his European fans could look forward to during Spring 2021. → read more

Pohoda in the Air - Aftermovie

Watch the aftermovie of the Pohoda in the Air festival, complete with footage from our virtual visitors. Music: Midi Lidi – “Na co nesmíš zapomenout” Aftermovie: Roadtrip studio, recordings of performances at Pohoda in the Air and videos from friends of Pohoda   → read more 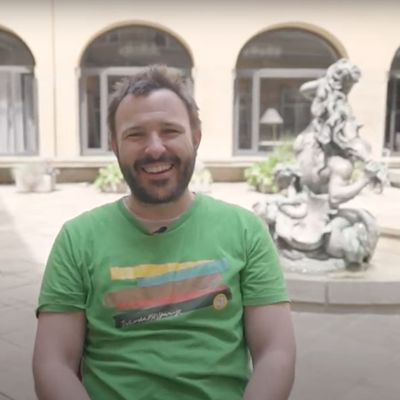 For one year, we have been cooperating with the We Love Green Festival, Boom Festival, and Dour Festival on the Green Europe Experience project (GEX project). Pohoda is represented by the head of our production, Michal Sládek, and our friends from Kreatívna Európa interviewed him about this. In addition to the GEX project itself, our court ecologist, musical ethnologist, and inter-rail globetrotter talks in the video about his favourite country, international food, the pitfalls of writing and creating projects and what projects make sense, the establishment of the Union of World States, and his favourite currency ducat.  → read more

The band Bez ladu a skladu is going on an autumn tour. From October 9 to December 4, they will perform 19 concerts, mostly in small clubs in 17 cities in Czechia and Slovakia. The almost two-hour concerts will feature also several songs that were last played live more than 25 years ago, such as “Xmetov” and “Sociologický prieskum”. The concerts will be preceded by screenings of their performance at the Dotyky a spojenia festival in 1987.   → read more