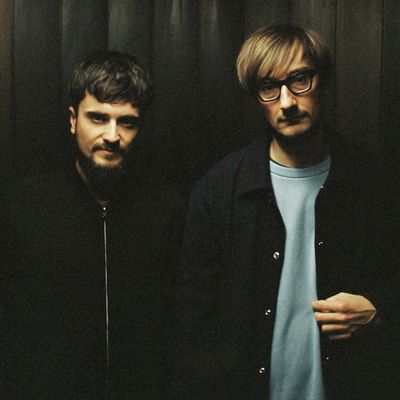 Billy Barman is one of our current most favourite bands. One can tell so, because the footage of their last year's concert is one of the most watched on our YouTube channel. Billy Barman are about to release their third album this autumn, they will play at Pohoda in July, and you can listen to them in the studio no. 5 of the Slovak Radio at Pohoda Deň_FM in a couple of days. → read more 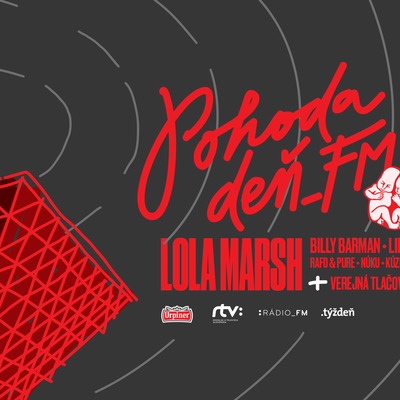 This year's Pohoda Deň_FM is bringing great concerts in the studio no. 5 of the Slovak Radio and several novelties of the 20th edition of Pohoda will be announced there. Visitors will be able to see the magic pieces of the magician Talostan and listen to the music of the Slovenian experimenter Lifecutter, DJs Rafo & Pure, Núku, and Billy Barman. The top of this year's event will be the concert of Lola Marsh. → read more 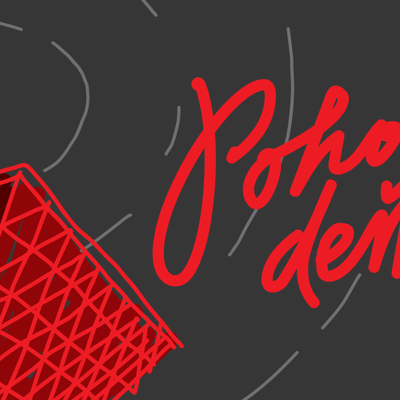 In cooperation with Rádio_FM, we are throwing the traditional warm-up event Pohoda Deň_FM on 18th May. You can meet us from early morning in the studio no. 5 of the Slovak Radio. We will announce several news at the 20th edition of Pohoda, you can challenge us in table football, and listen to various great live concerts. The top of the cake this year will be the concert of the band Lola Marsh. → read more 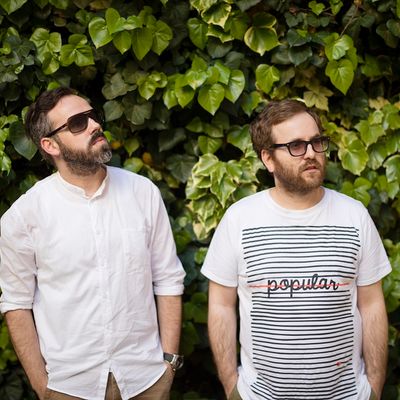 Michal Rafaj aka Rafa and Peter Repík aka Pure, operating under the brand Popular® Night, have brought several important names of dance music to Slovakia. In their DJ set at Pohoda, these Nu Spirit based DJs will perform their definition of club sound. → read more 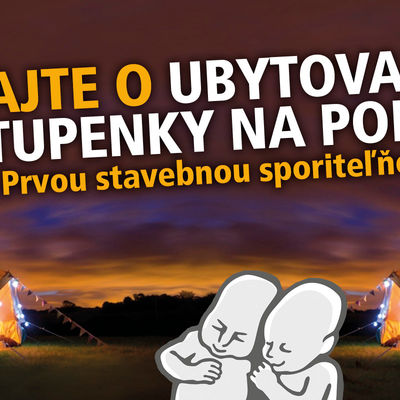 Photo contest with PSS: Leave the Tent at Home

Prvá stavebná sporiteľňa is giving away Fox Village and Pohoda tickets to one group of friends. You just need to enter the contest and be lucky. → read more 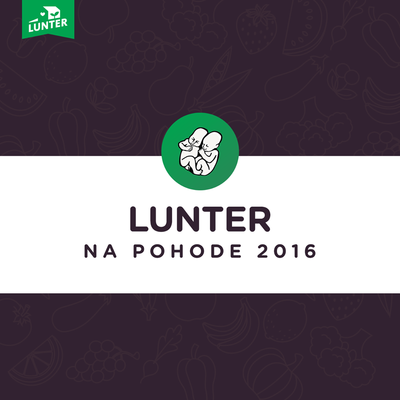 Lunter Company is coming to enrich a wide range of tasty food that is to be offered at Pohoda. Recently, we had a chance to taste their delicious healthy products in their factory as well as Lunter Restaurant based in Banská Bystrica.  → read more

They formed a band just before taking secondary school-leaving exam. Right after that, they started releasing their first singles and what followed were successful appearances in programs Demovnica and Osmička on Radio_FM and a nomination in the category of “Best New Act” at Radio_Head Awards. Young Senica-based band are going to play at Pohoda's 20th edition. → read more 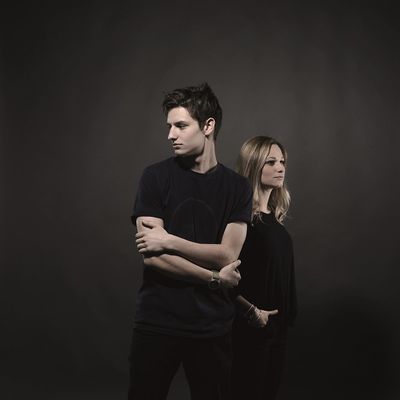 The Breakthrough of the Year - BULP

Bulp, the current holder of the Breakthrough of the Year Award at the Radio Head Awards and a huge talent in electronic music will appear at Pohoda 2016. → read more

Last Wednesday (20/4), they released their fourth album named Ornamental or Mental. Immediately after that, they announced their performance at Iceland Airwaves in November. Tonight, they are playing live on the Pohoda_FM show and after their great appearance at Pohoda Party, we will be pleased to welcome them at the airport in Trenčín. → read more