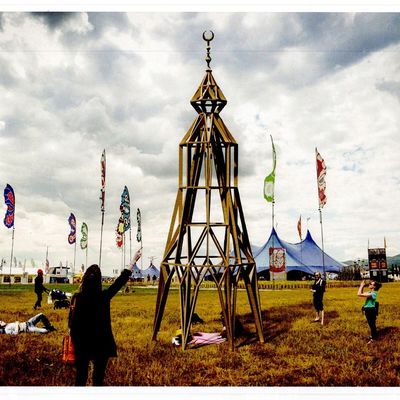 Public Art Festival Contest winners will build the very first Slovak minaret at Pohoda. The minaret is aimed to symbolize the open society and the authors would like to express solidarity with those who have been affected by migration crisis. → read more 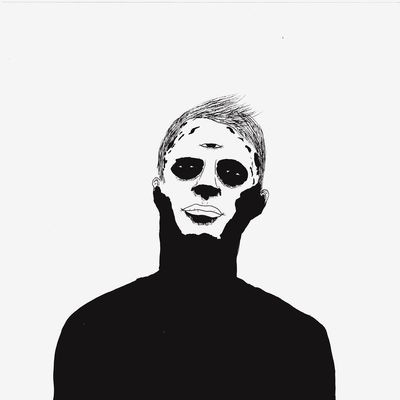 Bjarki is an Icelandic techno DJ who publishes under Nina Kravizʼs label Trip. He became famous with the track “I Wanna Go Bang”, which was one of the most played tune of last summer on the dance scene. In August 2015, the magazine Rolling Stone included him in their selection: 10 New Artists You Need to Know.   → read more 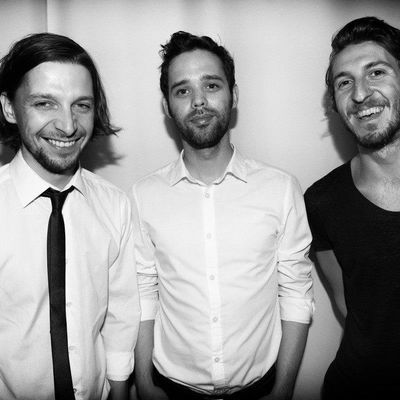 In late 2013, they released a great debut Fever, which made them the Newcomer of the Year 2013 (at Radio_Head Awards). In January this year, they represented Slovakia at Eurosonic, the biggest showcase festival, and are currently working on a new album. The excellent Slovak rockʼnʼroll band Walter Schnitzelsson will perform on the main stage of Pohoda 2016. → read more 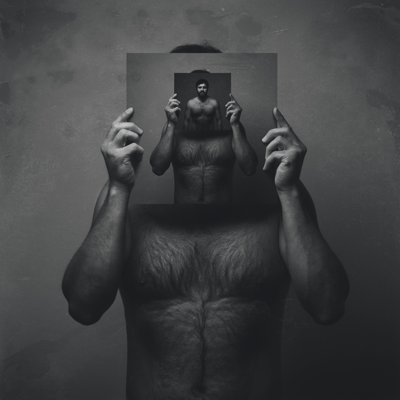 Lifecutter is an electronic / techno / experimental live act with dark ambient vibe. It is a moniker name for Domen Učakar, The man behind the electronic adventure in front of you is far from being a newcomer to musical explorations. → read more 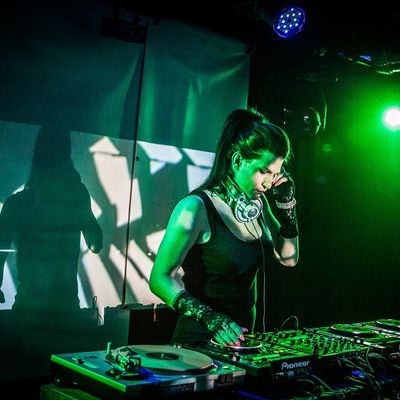 Go to one of the most prestigious D&B YouTube channels UKF Drum & Bass. You can find B-Complex on the first page of the most played artists, among the names such as Sklrillex or Netsky. One of the most significant figures of not only Slovak electronic scene will not be missed at this year's Pohoda. → read more 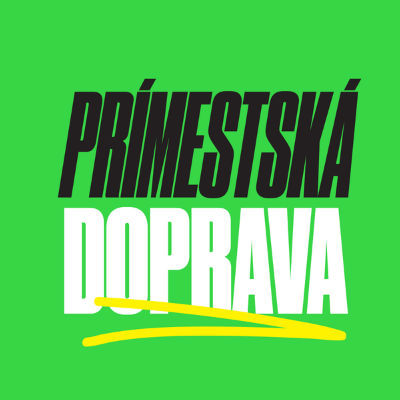 In addition to the new forms of accommodation, the twentieth Pohoda offers one more type of alternative transportation. Pohoda suburban transportation service will connect Trenčín Airport with Trenčianske Teplice. A festival coach will bring you up to the pedestrian entrance (GATE B) every day. After the concerts on the main stage are over, it will take you from before the main stage. → read more 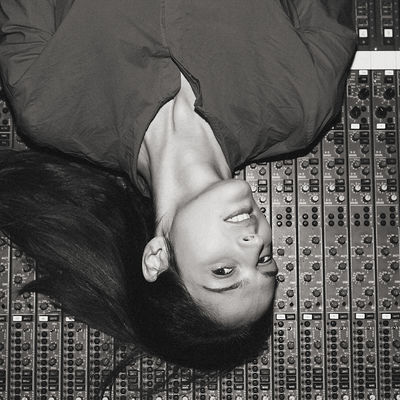 Jana Kirschner is currently the most awarded and most successful Slovakian singer and songwriter. Her songs and albums are popular with both, fans of alternative as well as mainstream music, and they did equally well in polls Zlatý Slávik, OTO or Radio_Head Awards. Jana won't miss out on Pohoda 2016. → read more 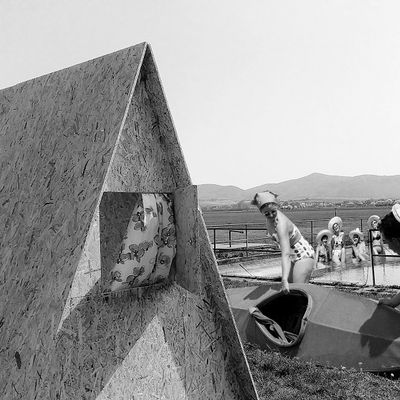 During Pohoda Day_FM we launched a sale of the cozy Inovec huts. The cottage will be equipped with mattresse, pillows, blankets and solar LED light. → read more 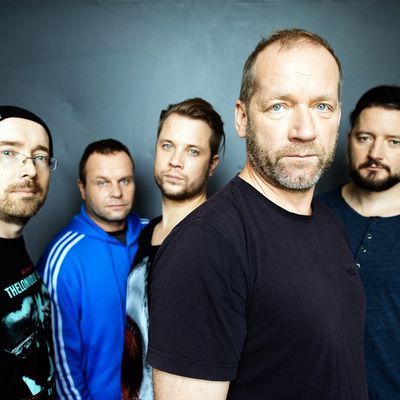 David Koller has had a very successful year. In March 2015, he released the album ČeskosLOVEnsko and in April this year, the album brought him three statuettes from the Angel Award issued by the Czech Academy of Popular Music: for the best singer, best album and band of quarter-century (Lucie). He is going to play new pieces and greatest hits too at Pohoda 2016.   → read more 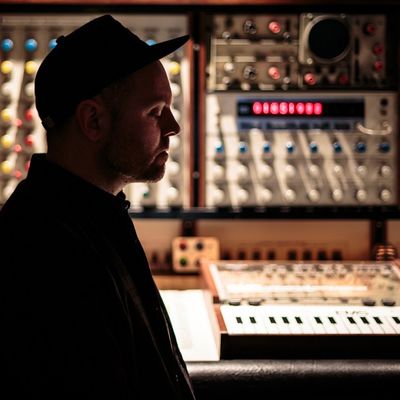 DJ Shadow is a pioneer of instrumental hip-hop, turntablism, trip-hop, and sampling. In his work, he uses a large sound bank and personal collection of more than 60,000 recordings. The Time magazine ranked his album Endtroducing among the 100 greatest albums of all times and Pitchfork placed on the seventh place in the ranking of 100 greatest albums of the 90s. The album has also a recording in the Guinness Book of Records as the first completely sampled album. On 6th July 2015, he began work on the fifth solo album; it will be released 24th June this year. Two weeks later, he will introduce it, along with other compositions, to the visitors of Pohoda. → read more