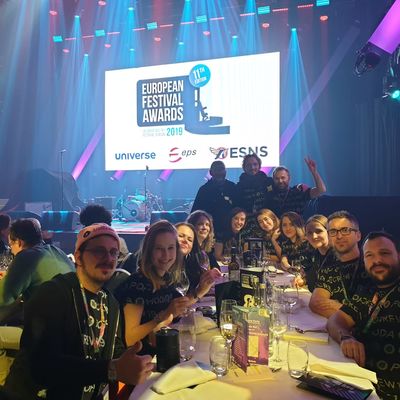 We thank everyone for their votes and support and congratulate all EFA 2019 winners. We have had a fantastic edition and a fantastic evening. The name of our festival was pronounced four times at the European Festival Awards 2019 ceremony. Although the nominations did not turn into an overall victory, being nominated in four categories is a huge success for Pohoda. Along with the nomination of the Sharpe festival, they also bring further visibility of Slovakia on the festival map of Europe. → read more 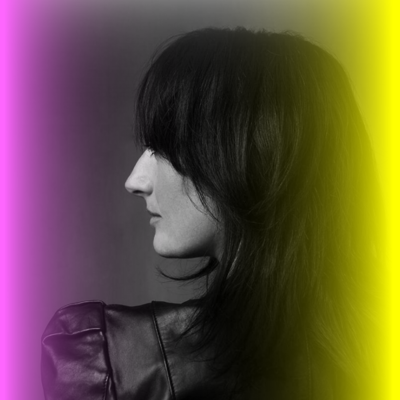 Well-known techno DJ and producer Paula Temple will perform at Pohoda 2020. She released her debut Edge of Everything only after more than two decades on the scene, but according to reputable media, the waiting was definitely worth it. Resident Advisor wrote that this noisy, phantasmagoric techno sound specialist recorded the third best techno album of 2019. → read more 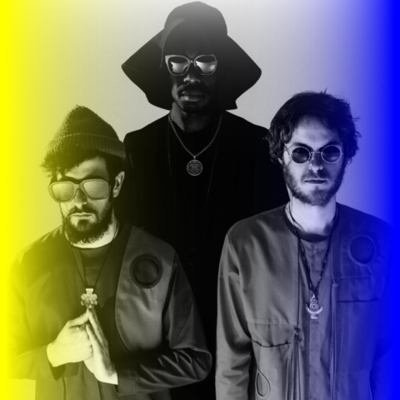 The Comet Is Coming at Pohoda 2020

Who is coming next? The Comet is Coming. The Comet Is Coming is a neo-jazz afro-futurist soundtrack to the apocalypse. They released album Afterlife just a month ago, immediately captivating all relevant media like Q, MOJO, Uncut, Pitchfork or The Guardian that briefly and concisely writes: "Brace for impact!" → read more 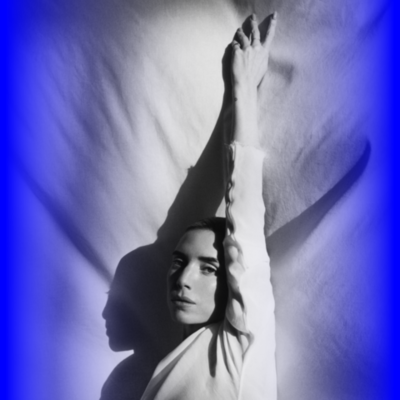 We have been trying to book Lykke Li for almost the entire past decade. She was supposed to perform at Pohoda in 2019, but due to the cancelled flight, her show did not take place. Her agent assured us that Lykke Li would want to visit us as soon as possible. We expected her to be the first confirmed name of Pohoda 2020 and finally received a confirmation this weekend. We are glad that the regular performer at the Glastonbury, Coachella, and Lollapalooza festivals will come also to Slovakia to play at Pohoda 2020 in just half a year. → read more 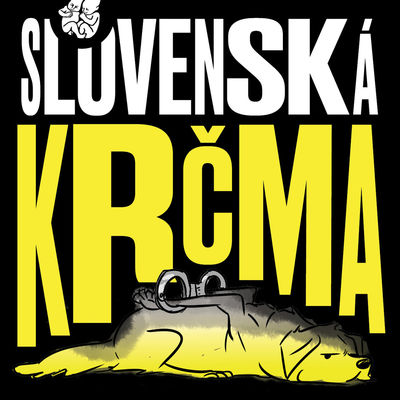 In cooperation with a number of pubs, artists and organizers of cultural events all over Slovakia, we have launched the Slovak pub initiative. “We believe that most of the pub frequenters in Slovakia are not racist and do not identify with fascist views. It was the people from pubs that Robert Fico referred to when he approved of the statements made by ex-member of the parliament Mazurek after his final conviction by the Supreme Court: “If the Supreme Court's verdict is to be a measure of what is a criminal offense regarding statements on Roma, law enforcement authorities might as well enter any pub in Slovakia and lock up all the customers, including dogs lying on the ground.” We do not agree with the division of citizens into a café and a pub society. We frequent both and we meet great people in pubs as well as in cafes. To show that Slovakia is not a racist country, we are organizing the “Slovak Pub” festival. The event will be held on 4–16 February in pubs throughout Slovakia. → read more 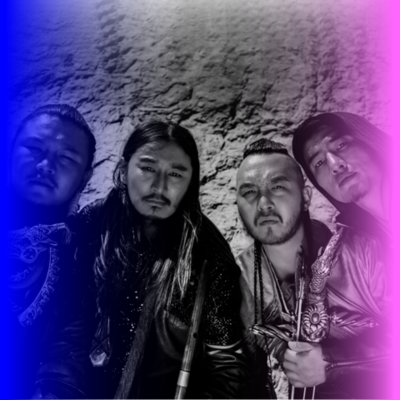 Pohoda 2020 will also feature the Mongolian band The HU. They combine hard rock and traditional Mongolian music characterized by throat singing as well as exotic string and bowed string instruments. The videos for the songs "Yuve Yuve Yu" and "Wolf Totem" went viral immediately after their release and reached over 50 million views on YouTube in a short time, making the band famous. The band was subsequently praised by media such as The Guardian, NPR, GQ, The Independent, VICE and the German metal portal Metal.de, which gave their debut The Gereg a rating of 8/10. Last year they played a sold out tour in Europe and performed at festivals such as Downloads or Rock in Park. In half a year you can see them at the Trenčín airport as well. → read more 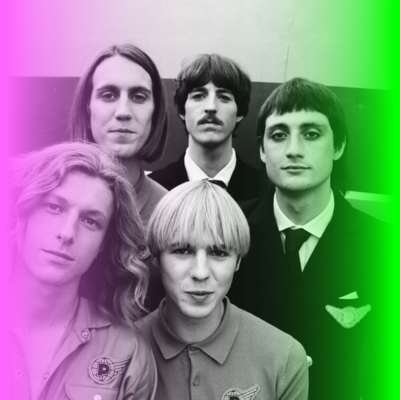 “Disco is not dead." Well, at least according to Paste magazine that used these words to praise the latest addition to Pohoda 2020 line-up – the Australian funk-pop band Parcels. Les Inrocks magazine described them as humanized Daft Punk who decied to jam along with Steely Dan and Frank Ocean. Parcels bring a unique blend of contemporary electronics and matured funk-disco, wide synth soundscapes, spirited guitars and excellent vocal harmonies. Their current approach to 70s and 80s music soon found many admirers, including Daft Punk with whom they recorded the hit "Overnight". Their eponymous debut Parcels received 5 stars out of 5 from NME magazine which called the album "cheeky, timeless and devilishly catchy". → read more 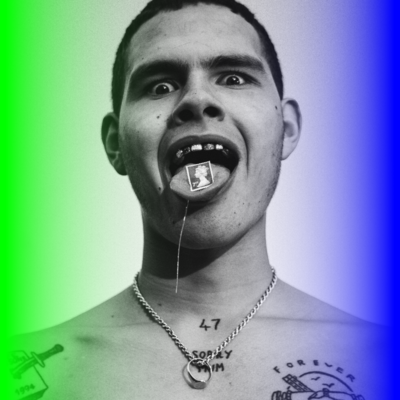 At Pohoda 2020, we will also host another British rap star - Slowthai. As mentioned by Hypebeast, "he is a turbulent punk rocker born in the era of grime." In May 2019, he released a debut album called Nothing Great About Britain, on which he collaborated with artists such as Mura Masa, Skepta and Slaves. The album made it to a top 10 of British chart, The Guardian placed it among ten best albums of the year and gave it the highest possible rating. Portal Dazed put the album to the third place among top recordings of the year. Slowthai was also nominated to the Mercury Prize. He is one of the undervalued voices of his generation whereas his texts serve as a manifesto of poor suburbs and excluded communities.  → read more 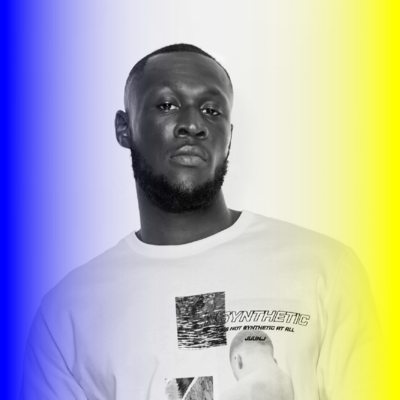 “Iconic.” “It’ll go down in our country’s cultural history.” “An inspiration.” This was how important names praised Stormzy’s appearance at this year’s Glastonbury. Five years ago, he was an unknown author of freestyle videos on Youtube, and today he smiles from the cover of Time magazine headlined as “Leaders of a New Generation”. His album was the first grime release to win the Brit Awards for best album last year and he also won the Singer of the Year category, leaving Ed Sheeran behind. In a half year from now, the first day of Pohoda 2020 will be closed by a fantastic rapper, activist, and voice of the new British generation, Stormzy. → read more 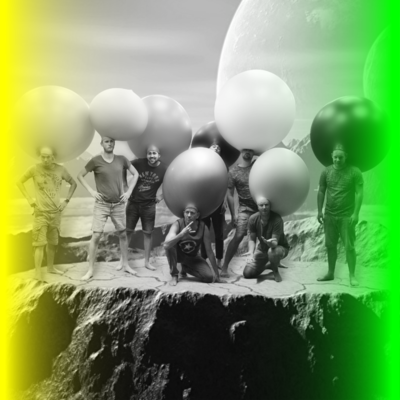 It’s not necessary to introduce Bazookas to Pohoda attenders or to attenders of concerts organized for homeless people in any special manner. They are friends, warm-hearted people, great musicians and entertainers. They will come to Trenčín again in 2020. In fact, they were actually the first confirmed act of the 24th Pohoda. We invited them when they were leaving the airport.  → read more