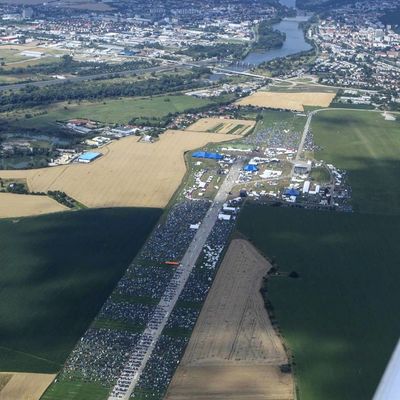 All parking slots from section P1 are sold out. We also ran out of extended parking for caravans (last parking tickets are available in Ticketportal network). → read more 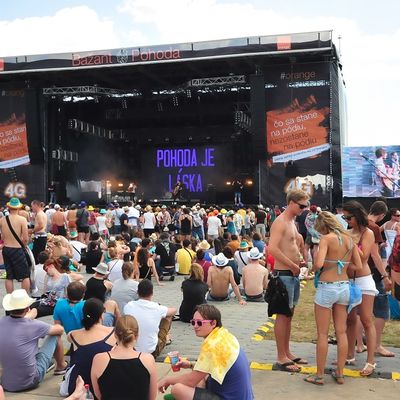 Orange will be the main partner of the festival

The largest telecommunications operator, Orange, will be the main partner of the festival for already the fourth year. → read more 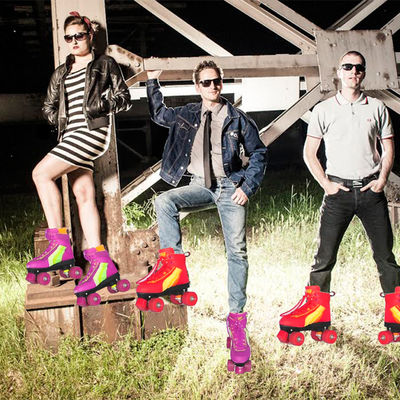 We first experienced Roller Disco at the Burning Man festival in the Nevada desert and we immediately knew that we had to bring them to our festival. So, in collaboration with Orange, we are bringing this great fun for already the fourth time. Saturday evening will be directed by vinyl enthusiasts The Ugly Selectors. → read more 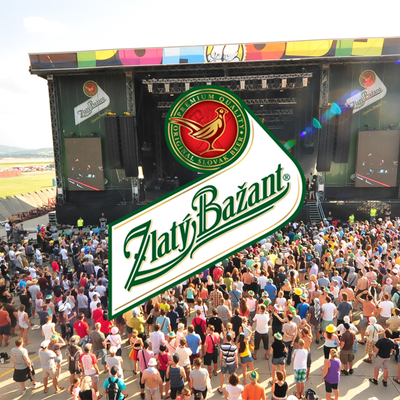 Zlatý Bažant is the general among our partners

Zlatý Bažant will be the general partner of Bažant Pohoda for the fourteenth time. This year, it has prepared several product innovations for the visitors to the festival, with the biggest one being the premiere of the “draught twelve” beer in our beverage centres. → read more 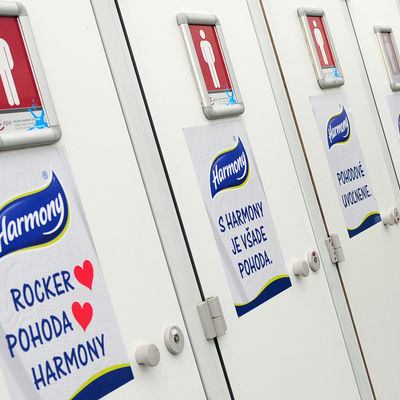 The number of flush toilets will rise from 128 to nearly 200.

Toilets have been an ongoing topic of the festival. Besides our favourite 128 ceramic toilets close to the main stage, additional 64 flush toilets will be available in the lavatory of the Opatovce tent camp, totalling 192. → read more 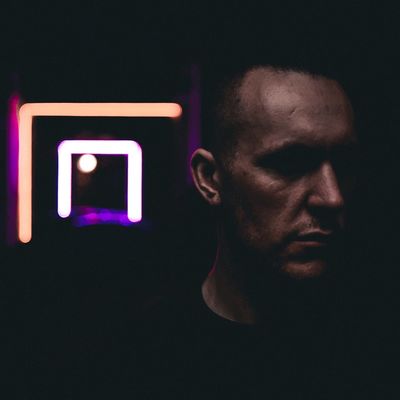 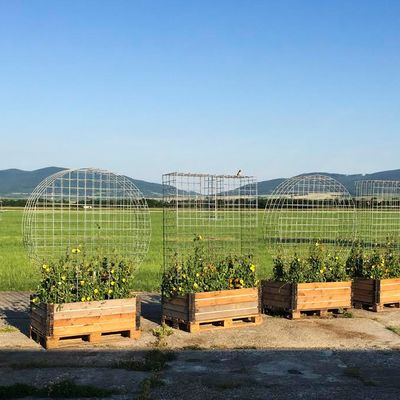 The text POHODA will be incorporated in the meadow of summer flowers in the centre of the festival grounds. We prepared soil and planted flowers in early May. Thanks to the help of the sun and water, you will see them in their full beauty in just 30 days. → read more 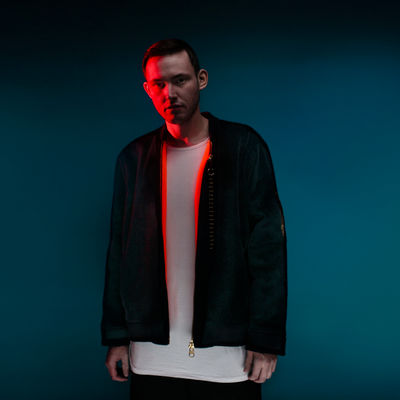 The biggest name we published during Pohoda deň_FM is the most successful Scottish producer of the last decade, Hudson Mohawke. In our line-up, he replaced Kaytranada, who is the only cancelled artist so far. Hudson Moawke has cooperated with stars such as Kanye West, Chris Brown, Drake, and Azealia Banks. With the Canadian producer Lunice, they form the duo TNGHT. → read more 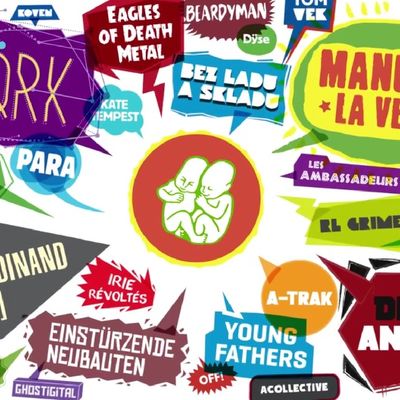 Check out our this years spots

Yesterday, the winners of the Public Art Festival Contest 2015 paid us a visit. Besides the three winning designs, we also awarded two “wild cards”. The winning installations convinced us with their visual aspect and original solutions. So, what will they be about? → read more