Pohoda 2019 will also host the charismatic legend of contemporary techno – Veronica Vasicka. In 2005, she founded the Minimal Wave label specializing in the characteristic electronic sound of the '70s and '80s. Her DJ sets range from raw industrial electronics to cold wave mixed with mutant house and underground techno. Through her performance she narrates her fans stories about the roots of electronic music. Her greatest gift is the fantastic ability to combine music that influenced her into an unforgettable dance night she’ll also bring to the SLSP Arena. → read more 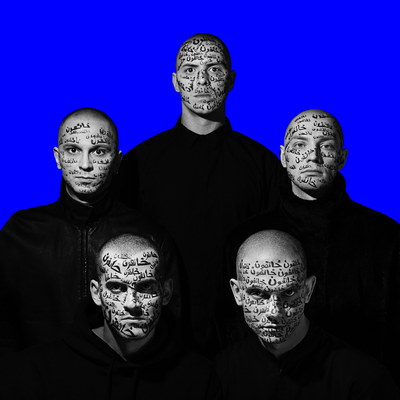 Pohoda 2019 will also feature the Siberian-Saint Petersburg avant-garde band Shortparis. Their music is somewhere between dark electro, post-punk or noise; in the live version, in addition, combined with performative-theatrical acts. Mary Anne Hobbs, the DJ of BBC 6 played at Ment after them and said that Shortparis totally blew her mind. John Doran of The Quietus says they are the band you still dream of meeting once, but it rarely happens. In the number of superlatives he says that they are ambitious, bombastic, incredibly spectacular, exciting... Gigwise or Louderthanwar journalists have also praised them highly and we believe they will soon impress the Slovaks. → read more 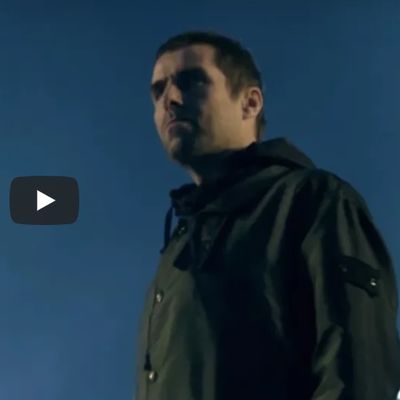 "As It Was" - a new film about Liam Gallagher will in cinemas from June 7th. Since yesterday you can watch the first trailer for the documentary. → read more 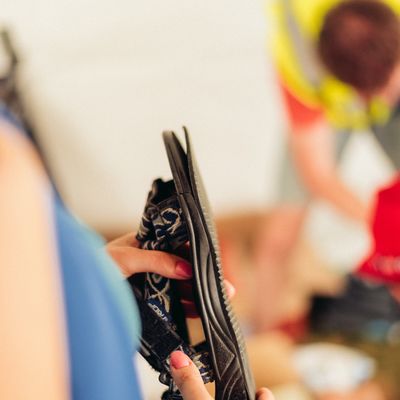 Camp managers in the tent camps will provide a great service again this year: there, you will be able to use glues, sealants or screw lockers provided by Slovcem to glue and repair your shoes, glasses, bicycles, tents, and anything else that may get broken. → read more 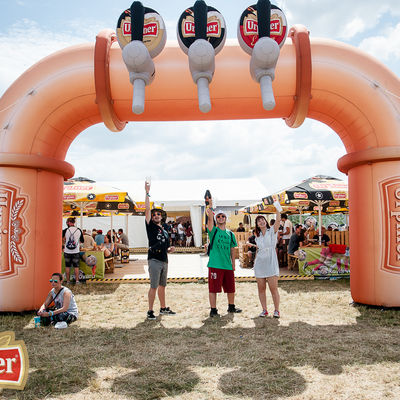 The 23rd Pohoda will continue to cooperate with Banská Bystrica-based brewery Urpiner which is going to be our main beer partner for the fourth time. After having supported the Slovak stars abroad at ESNS 2019, Urpiner is once again helping us to bring foreign stars to Slovakia. Big beer from a small brewery gained our visitors’ favour right during the first year. Every year Urpiner comes with a wide range of its products and beer specials, with the opportunity to try over ten types of beer in their zone. The Beergate, which offered domestic craft beers, was also a favourite spot of the festival and the brewery received a Beer Act of the Year Award for it. In addition to beer, they bring many interesting activities to festival every year as well as the popular self-service beer vending machines. Urpiner people have already announced they’ll bring many innovations to this year's festival which will be discussed in more detail on our website and Facebook. → read more 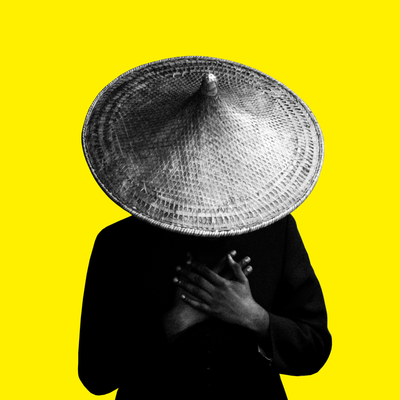 The British discovery Alxndr London with the band at Pohoda 2019

Pohoda 2019 will also feature the mysterious discovery of the British scene, Alxndr London. He mixes spiritual soul, futuristic electronics, avant-garde r'n‘b, garage, jazz and funky in his work. He's only been on the scene since 2015 and almost immediately made it to the prestigious list of the presenter Annie Mac from BBC Radio 1 – New names to watch. His EP, A Long Time Ago, Today, and 2023, caught the interest of media such as The Clash, The Fader and Observer. According to Gigwise, he has been successfully aiming for the stars. They gave his EP 2023 a rating of 9 out of 10 in the review and compared his vocal expression to Prince. In December he played two solo concerts in Lučenec and Banská Bystrica and in summer he’s coming back (this time also with the band) to the Trenčín airport. → read more

A former child soldier from Southern Sudan, Emmanuel Jal, was separated from his family under dramatic circumstances at a very young age. This peace ambassador, actor and Juno Award nominated musician has now joined forces with his talented sister Nyaruach to record a vivacious album NAATH. Emmanuel has released five award-nominated albums, co-starred with Reese Witherspoon in the motion picture The Good Lie, performed at Live 8, Nelson Mandela’s 90th Birthday Concert and the One Concert for his Holiness the Dalai Lama. He is one of the spokesmen for the Make Poverty History campaign; he was awarded the Desmond Tutu Reconciliation Award 2017, The Dresden Peace Prize; he was asked to give a talk at TED Global, to be a Young Global Leader for the World Economic Forum, and he also performed at the G20 summit. Emmanuel and his sister are coming to please Pohoda 2019 festival-goers with their music full of energy in less than 100 days. → read more 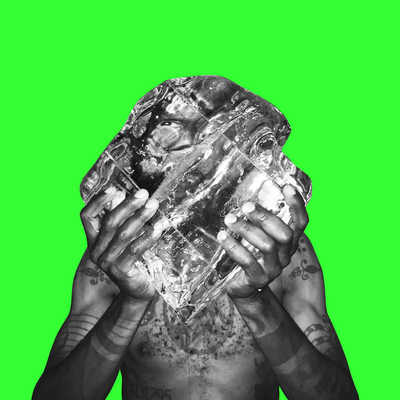 Pohoda 2019 will also host the Californian band Death Grips. Their extremely vigorous mixture of experimental hip-hop, industrial noise electronics and punk rock earned recognition from music critics and fans around the world right with their first album. Many media write about them as one of the most interesting bands of this decade, while Pitchfork included their debut among the top ten albums of 2012. Death Grips have also collaborated with a Björk and inspired the albums of Kasabian and David Bowie. In 100 days they’re coming to the Trenčín airport to inspire the attenders of our festival as well.   → read more

Pohoda 2019 will also host the latest winners of Rádio_FM listeners’ award for the Album of the Year at Radio_Head Awards 2018 –  Para. For over two decades, the band has been successfully confirming their reputation of the top concert band. Their gig at Pohoda will take place on the opening day of the festival –  Thursday. → read more

Pohoda tickets within Teacher's Day Offer with a €10 discount were sold out within minutes. Another tickets added last Friday were sold out in short time too. You have the last chance to take the offer today (on the Teachers Day) from 10AM until midnight with one difference: ITIC, ISIC and Euro<26 card-holders will be able to purchase only one ticket for 89 € per card here: www.pohodafestival.sk/en/product/ticket-teachers-day → read more