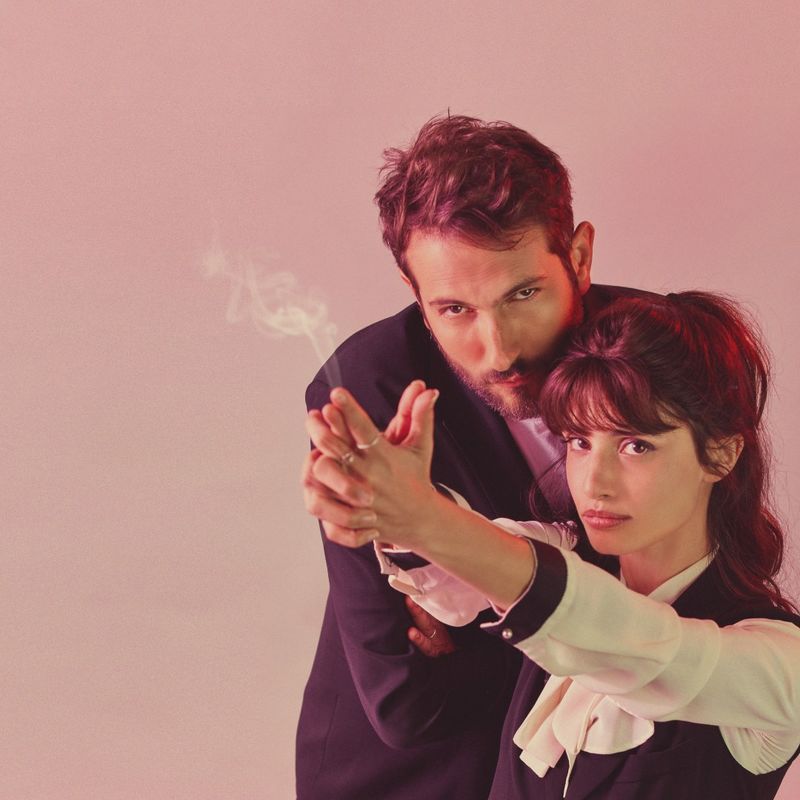 The Lola Marsh tour is postponed to April 2022

Due to the still complicated situation in connection with the pandemic, the management of the band Lola Marsh decided to reschedule the Central European tour of the band from this September to April 2022. The band can't wait to return to Slovakia and perform live the great songs from their new album Someday Tomorrow Maybe. In the meantime, they make available compilations on Spotify for their fans as well as new music. These days, together with band Garden City Movement, they have released song Summer Night, which will be part of the soundtrack for the Fifa 22 simulation game. You can purchase tickets at www.pohodafestival.sk/en/shop.

All tickets for the original concerts can be used for rescheduled dates. If the ticket holders can't attend the new dates, they can request the cancellation of the ticket and a refund. All they have to do is send the order number and account number in IBAN format (where we have to return the money) to the e-mail address shop@pohodafestival.sk. Applicants can claim the refund no later than the end of October 2021. Refunds will be processed and sent by the end year 2021.