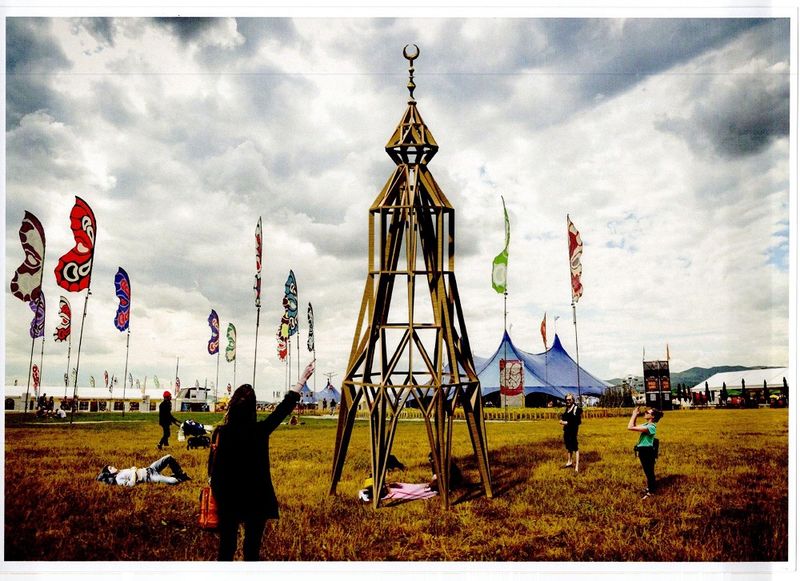 Public Art Festival Contest winners will build the very first Slovak minaret at Pohoda. The minaret is aimed to symbolize the open society and the authors would like to express solidarity with those who have been affected by migration crisis.

This year, 30 projects entered the Public Art Festival Contest. Yesterday, the jury picked the winning project designed by a team featuring Marko Barvirčák, Viliam Ondo, Patrik Olejňák and Peter Galdík, who will build the very first Slovak minaret at Pohoda. They will receive € 1000 from Pohoda Festival to implement their project.

The work in the authors' words:
•    “Minaret (from Arabic manarah, manarat) means lamp, lighthouse.
•    “Slovakia will take in 200 Syrian refugees, but they have to be Christian.” The Washington Post
•    “We could take in Muslims, but, in Slovakia, we don’t have mosques. How could Muslims be integrated if they don't like it here.” (an Interior Ministry spokesman)
•    Slovakia is the last remaining country in the European Union with no mosque or minaret.
As authors, we understand the absence of places with the function of religious and social-community center to be part of the problem and a significant factor in public discourse. The idea of the first Slovak minaret is a reaction to this reality and is aimed to represent a symbol of open society as well as of solidarity in the light of the events related to migration crisis. The minaret will be passable and is aimed to serve as a chill-out zone and can also be a place for discussion. At night, the installation will be highlighted with the use of points of light.”

The projects were judged by the jury comprising Zuzana Pacáková, Juraj Čarný, Daniel Dida, Michal Sládek as well as Michal Kaščák, who comments on the winning project as follows: “We like the proposed project as a symbol and at the same time we like the way it will be implemented. It reacts to a difficult social theme with a light airy construction; it's an excellent artistic answer to the nonsensical statements of our authorities and it opens a space for discussion in a great way. It kind of reminds me of installations from Burning Man, Nevada. I see it as a completely positive act, a creative display of tolerance and openness, which form the typical festival values.” 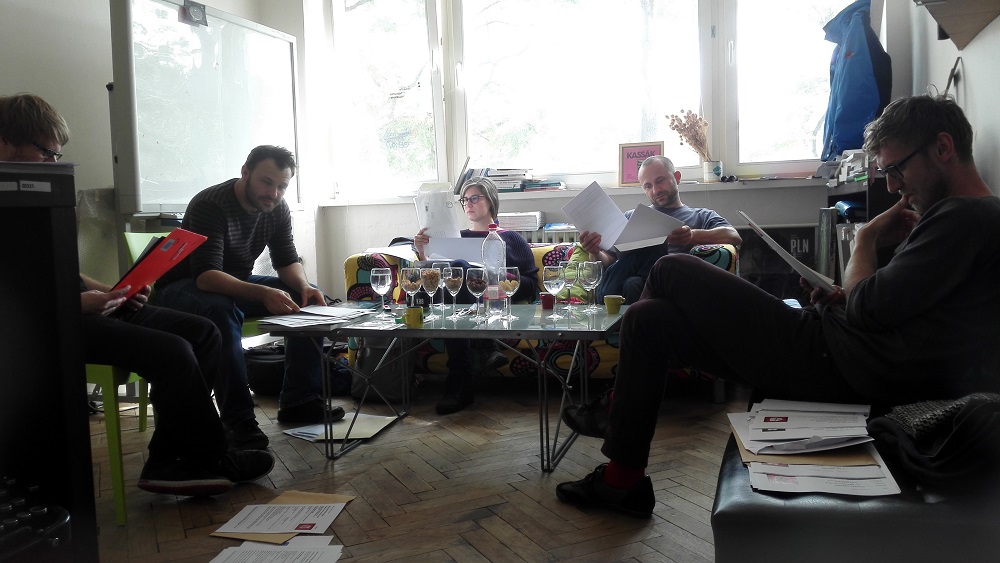 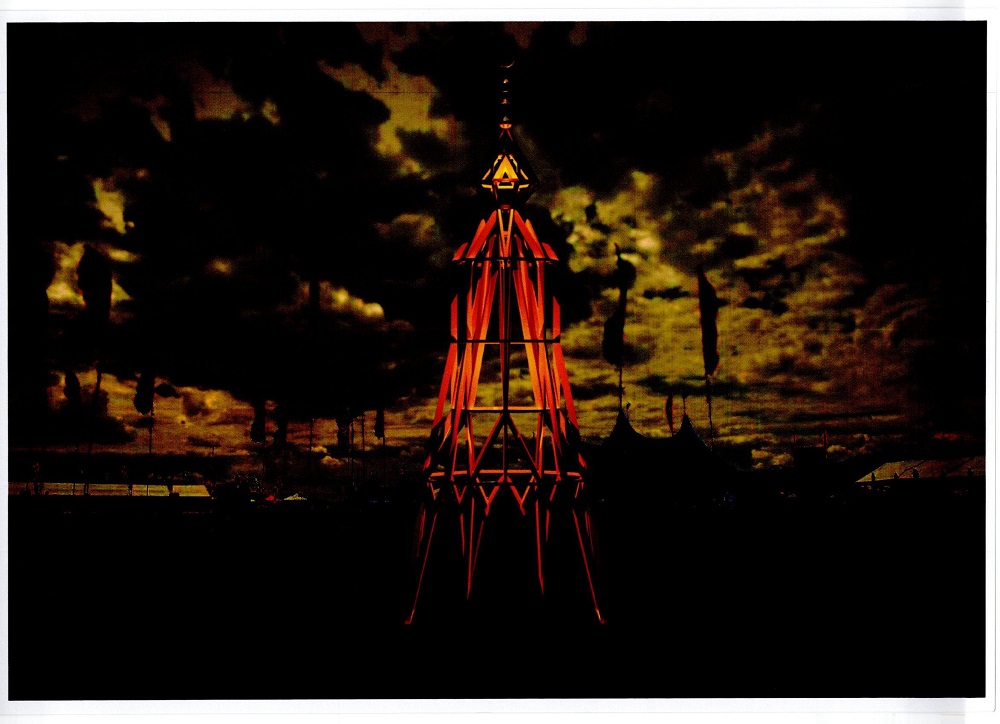 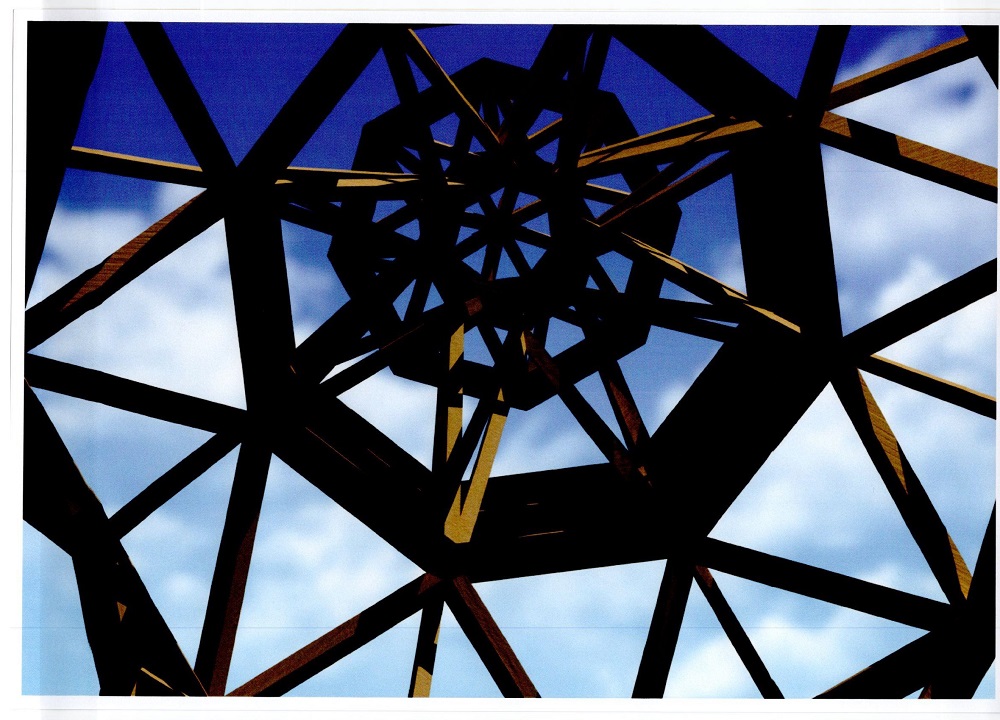