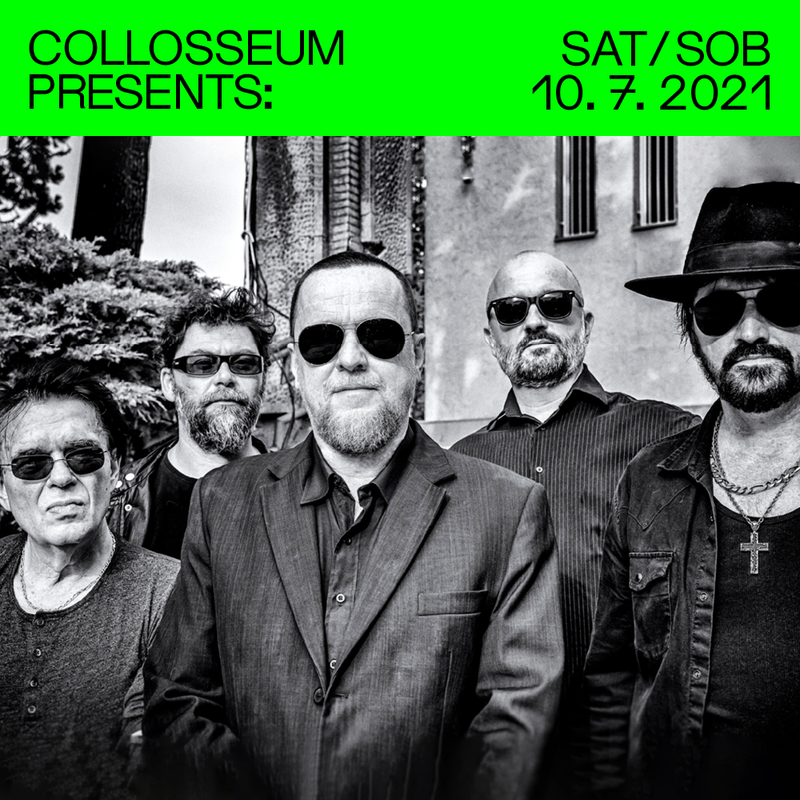 The authors of the hits such as “Podvod”, “Unavený a zničený”, and “Analýza dokázala hovno” have been entertaining the audience for nearly three decades. The formation of Whisky, Sveťo Korbel, Braňo Alex, and Peter “Ozi” Hurtig released their debut “Pakáreň” in 1991. At that time, Ďuro Černý replaced drummer Ozi. The band gained immediate success especially on the Czech underground scene. In 1994, they released the second album “Unavení a zničení”. In that period, however, the famous “Sex&drugs&rock’n’roll” led to the recess of the band’s activity in 1995. The band reunited in February 2002 and played at several summer festivals, while the drummer was no more Ďuro Černý: Tomáš “Tuleň” Vojtek filled the spot. In May 2003, they released their third album called “Trojka”. In March 2006, the band went public with the fourth recording called “Bestofka”. The latest album so far, “Štvorka”, was released in 2014. The band has been around for almost thirty years; they have released 4 albums, made about 13 music videos, played at about 900 concerts, caused at least 1,000 problems and scandals, and created the myth of a punk&rock’n’roll legend, and they still hold on to ANALÝZA DOKÁZALA HOVNO... (the lyrics of one of their most popular songs that translates as “the analysis proved shit”). We often meet Whisky at the airport also during the preparation of the festival, when he flies over the festival grounds. We are glad to have him “land” again with the band on the Collosseum stage.