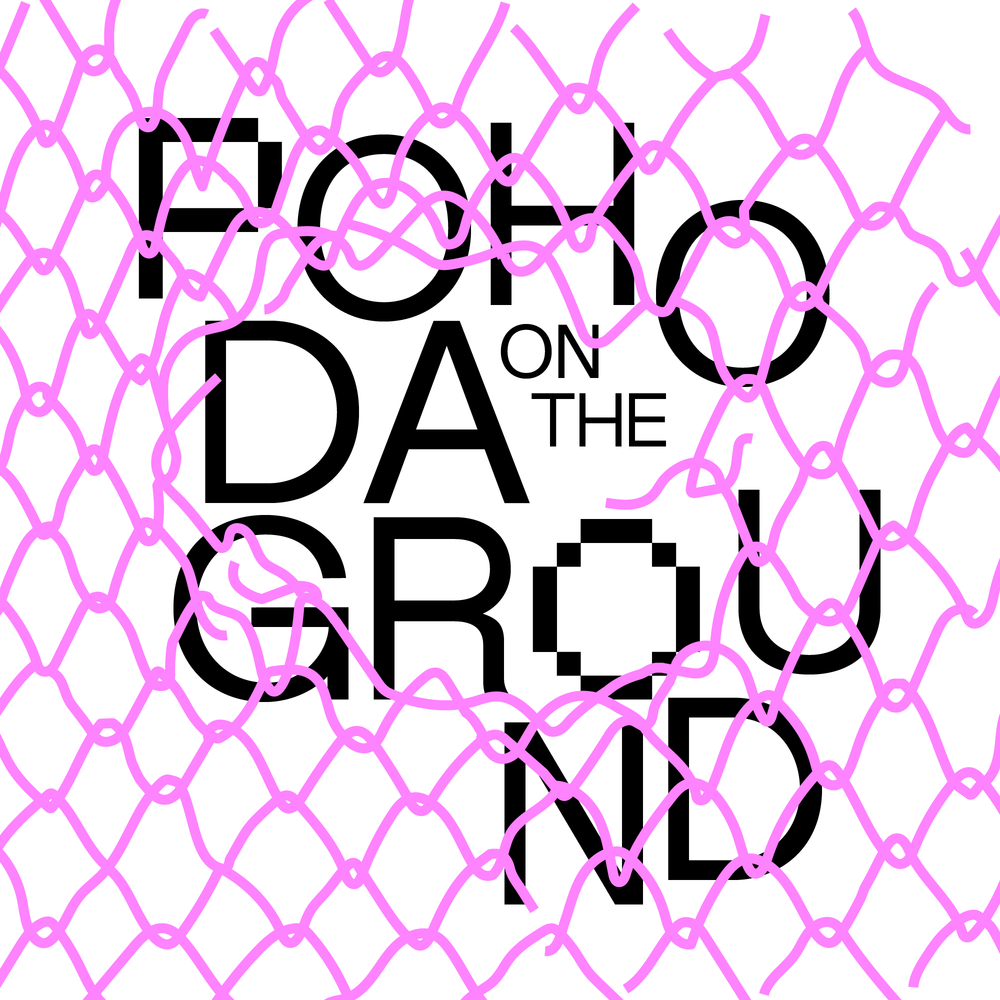 During the five days, Pohoda on the Ground will bring dozens of bands and artists to the Trenčín Airport. One of the leitmotifs of the festival is the support of the Slovak club scene. It will be people from ten clubs across the whole of Slovakia to prepare the majority of programme. The curators of the two club stages of Pohoda on the Ground are Hangár, Bombura, Fuga, Diera do sveta, Stromoradie, 69, Collosseum, WAX, Záhrada, and Hájovňa. We will also bring a tram at the airport tram T3, a cultural vehicle, which will make a stopover here before moving to a new location.

“With the capacity that is comparable to its beginnings and emphasis on the club scene, Pohoda is returning to the ground. Clubs are essential for music, creating a year-round background for musicians and local communities. We enjoy creating a different form of Pohoda and playing with space and programme; especially we are very much looking forward to meeting visitors soon at the Trenčín Airport”, says Michal Kaščák from the Pohoda team.

Pohoda will mainly manage the main stage with focus on foreign bands, while the programme, unlike the programmes of clubs, will not change within individual days. Announced are already first names: post-punk Dry Cleaning, and Wooze from Britain. We will have Georgian band Murman Tsuladze who will arrived from the French capital and the Congolese band Fulu Miziki will show how garbage can be turned into a unique artistic statement, energy, and great fun. The festival will open with a unique gala performance by the music-working group of Vrbovskí víťazi and the Chamber Orchestra of the City of Trenčín.

The non-musical program will also be strongly present. Visual stage will use a similar curating approach to the one applied for music, and will offer space for realisations to cultural centres: Platform 1-12 Topoľčany, New Synagogue Žilina, Peripheral Centres Dúbravica, Kunsthalle Bratislava, Homeland Studies Museum Galanta and every day a different performance will be presented by Transart Communication – Kassak Centre for Intermedia Creativity “K2IC” from Nové Zámky.

Pohoda on the Ground will also welcome the contemporary circus performed by 13 students of the French circus school Ésacto'Lido. The show, which will be created in the coming weeks, will be directed by Christophe Lafrague. Visitors can expect curious performances with a mix of juggling, balancing, acrobatics, dance, and pieces on Chinese poles, trapezes and ropes. Visitors can also look forward to an interesting literary programme, various sports activities (football, skate park), and discussions.

The festival will also include activities that are not possible during the classic Pohoda festivals: for example, visitors will be able to use roller skates, scooters, and boards. They will have at their disposal the entire two-kilometre runway of the Trenčín Airport. Most of the programme will take place in the area where the main stage is usually located, in uniquely designed areas, while some of the programme will take place in the former military radar of the airport. Camping area will be in the heart of the festival (around the place where the sunflowers used to be) and the venue will have a “car camp”, where visitors will be able to park their cars right next to their tents.

The programme will be published by the organisers on the websites and social networks of Pohoda and individual clubs gradually for each day from Wednesday up to Sunday next week. The first 1000 tickets for Pohoda on the Ground will be available for exclusive pre-sale in individual clubs on Wednesday, the 12th May. The online pre-sale in the Pohoda shop will then start at www.pohodafestival.sk/en on the 17th May 2021.

CAPACITY, DURATION OF THE FESTIVAL AND FURTHER ORGANISATION

The capacity for each day is set at 1000 people, so far including performers and the production staff. On the 17th May, the organisers will start selling 650 tickets for each of the festival days. The festival will open its gates every day at 11:00 am, the programme will start at 3:00 pm and it will end with the traditional welcoming of the sun. It will be necessary to leave the festival grounds by 10:00 am the next day. Multi-day tickets will not be available. If you buy tickets for several days, you will have to leave the premises after each day, go through the gates of the festival again and undergo all the procedures in accordance with the regulations and recommendations in force at that time. The participation of confirmed foreign bands and artists is contractually conditioned by the fact that this will be made possible by the measures valid at the beginning of July in the country from which the band/artist is arriving and the measures valid in Slovakia.