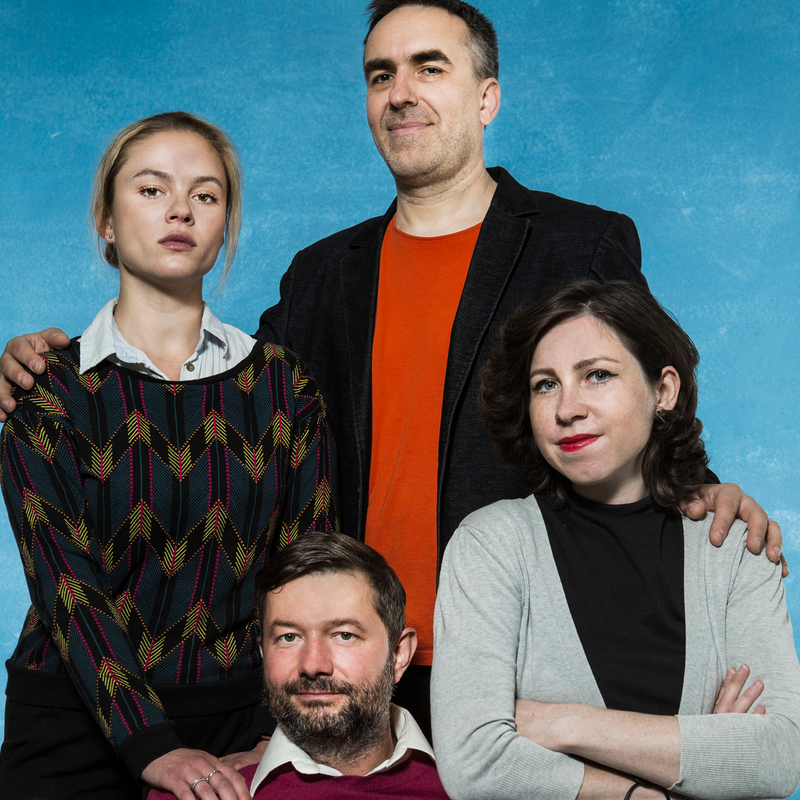 After seven years, the band Zlokot is returning on stage and we are honoured that they will play their first concert at Pohoda 2022. The mysterious entity once again called upon four musicians, who again found their way to each other. This time, the formation will be gender-balanced, consisting of Pavol “Lyrik” Remiáš (rap), Erik “Losos” Horák (bass guitar, guitar), Stanka Apfelová (guitar, bass guitar, vocals), and Ema Kakarová (drums). The concert playlist will be composed of the best and the most unrestrained that Zlokot have in their repertoire. The band have released 2 albums—Slowakische Idiot (2013) and Slowakische Genius (2014).