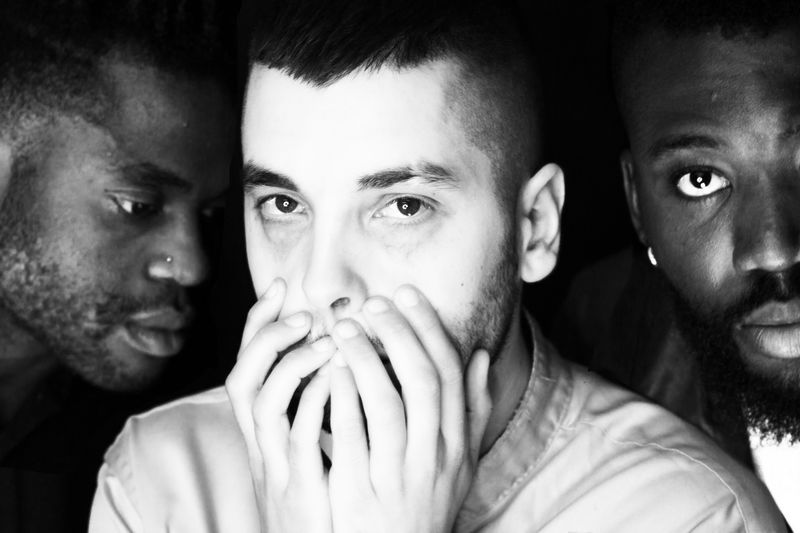 Young Fathers, an exceptional hip-hop act from Edinburgh, are the latest confirmed name for the 2015 edition

Young Fathers are this year’s winners of the prestigious Mercury Prize enjoying exclusive company of the most interesting acts of the UK music scene. They already had their Slovakian premiere at Stanica in Žilina. According to what their Agent said during our meeting in London, this event is one of those the band often reminisces about. We hope the band to experience a similarly powerful feedback in Trenčín in summer.