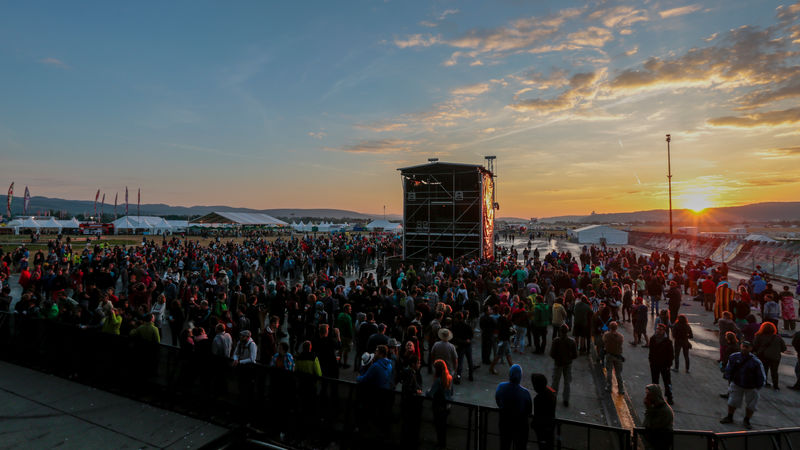 You can now watch three short videos from Bažant Pohoda 2014 online. Each one of them is different – Polish server Mine TV that came to our festival for the first time released a nice aftermovie; Curaprox Company prepared a minidocumentary about atmosphere in their chill out tent and musician Stroon sent us over a video from the Saturday’s Welcoming of the Sun at which Sunrise Hangar played on the stage. It was a world premiere since Stroon put Sunrise Hangar together just for our festival. Besides him, Pino of Puding pani Elvisovej, Peter Grečmail of Kasioboy and Jozef Krupa of Škvíry & Spoje were part of the project. This is currently the only existing recording of the “super group”.