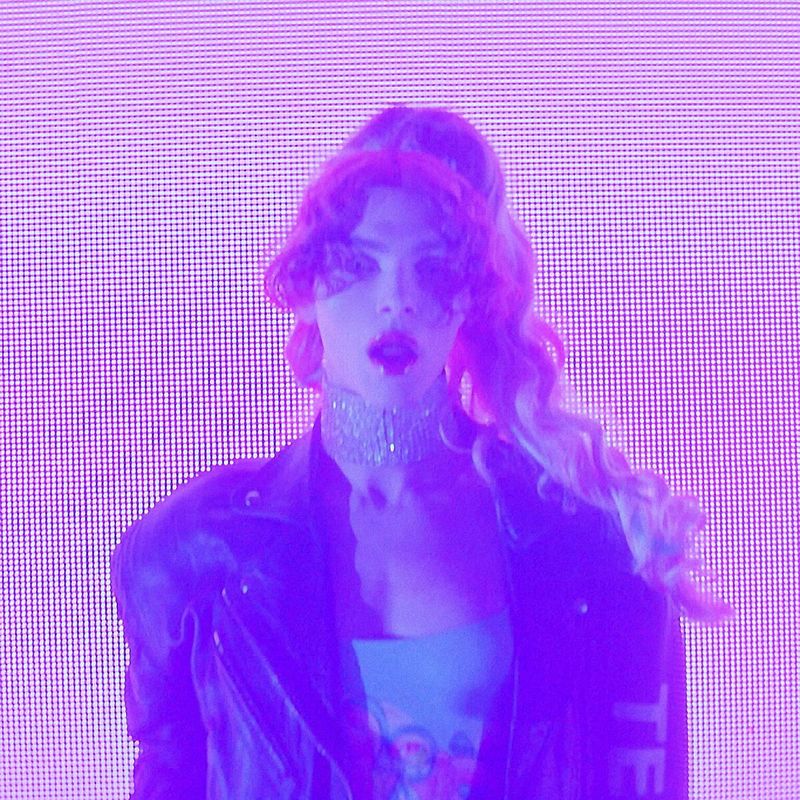 A Los Angeles-based UK artist Sophie is one of the most sought-after electronic dance music producers and we have a first-hand experience. It was a few years back when maestro Žltý introduced us to her interesting videos with even more interesting music. And since then we have been waiting – until this year. Sophie, previously playing her sets as a mysterious artist – now comes secret-free to Pohoda 2018. She has produced for stars such as Madonna, Vincent Staples, MØ, Nicki Minaj or Charli XCX. Her hit “Lemonade” was named one of the best singles of 2014 by The Washington Post, Resident Advisor, Complex and Pitchfork. Last fall, she used her voice in her song for the first time and, also for the first time, revealed her face in a music video. Shortly after the March European premiere of her new show in London, also thanks to the collaboration with DIY magazine, you will get a chance to see her at Pohoda, where she will make the SLSP Space Arena dance during her Live Set.

Sophie released her debut single “Nothing More to Say” at the beginning of 2013, but came to prominence in clubs all around the world with the follow up single “Bipp” released at the end of that year topping XLR8R’s end of year list. It also made it to Pitchfork’s Top 20 songs of the year. Next single, “Lemonade” even topped the previous tracks. The compilation that followed named Product (2015) immediately caught media’s attention. Jon Pareles of New York Times describes the album as follows: “a glossy surface with deeper implications. For Sophie, the music is not a satire or comment on pop, but a distillate of what pop could be.” Resident Advisor describes it as “simply forward-thinking, flawlessly-produced electronic music” and gave it 92 per cent. Last year, she produced Vince Staples’ hit “Yeah Right” featuring Kendrick Lamar. Toward the end of last year, the mysterious Sophie revealed herself in a video clip for ballad “It’s Okay to Cry”, a video for song “Ponyboy” followed soon after. This video features distinctive choreography and stage-design that you can expect to see on her tour. The first to see live performance of her new songs were attendees at the end of month-long Red Bull Music Academy Festival Los Angeles. On March 13, she will be premiering her new live show in London, and in a few months, dance music fans can look forward to her at Pohoda 2018.