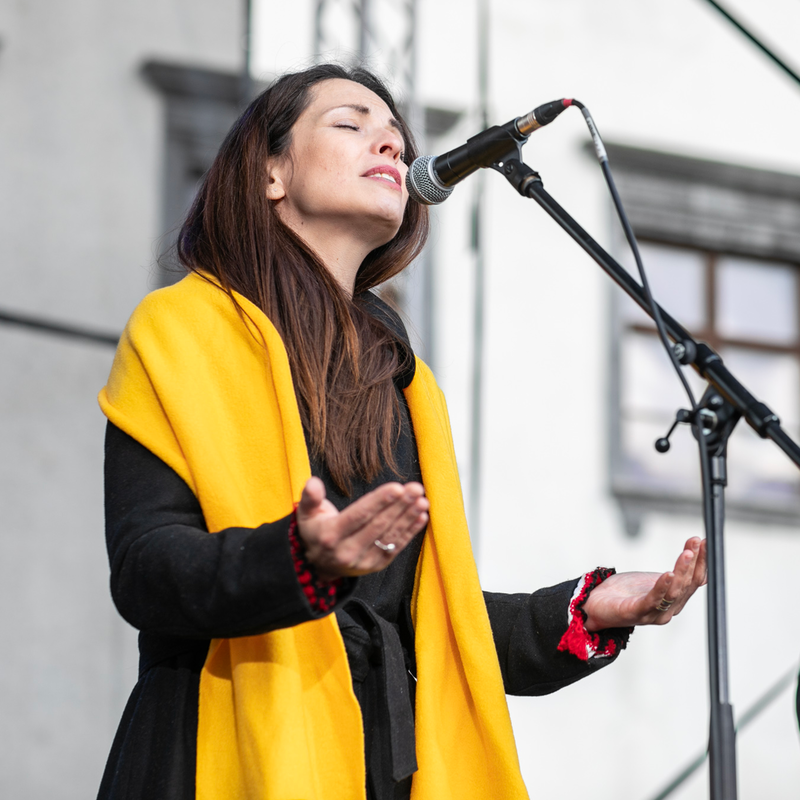 Pohoda will be opened and closed by artists from Ukraine. Band DakhaBrakha will play before Nick Cave on Thursday, and soloists of the Music and Drama Ensemble of Taras Ševčenko from Bratislava will take care of Sunday’s Welcoming the Sun. The ensemble, which preserves the cultural traditions of the Ukrainian minority in Slovakia, is celebrating its 50th anniversary this year. Together with professional musicians, they recently started the formation “Počujš, brat môj”; they released a CD of Ukrainian folk songs arranged by Ľubica Čekovská under this name and their performance at the Trenčín Airport will build on it.

Ševčenko members performed songs from the album also at the first Concert for Ukraine on 27 February in Bratislava’s Main Square, at Bratislava City Days, Bratislavský Majáles and in the Slovak National Theatre at a discussion with the President.
The soloists are: Alexandra Mikušová, Valéria Dominiková, Mykola Erdyk, and Martin Mikuš. 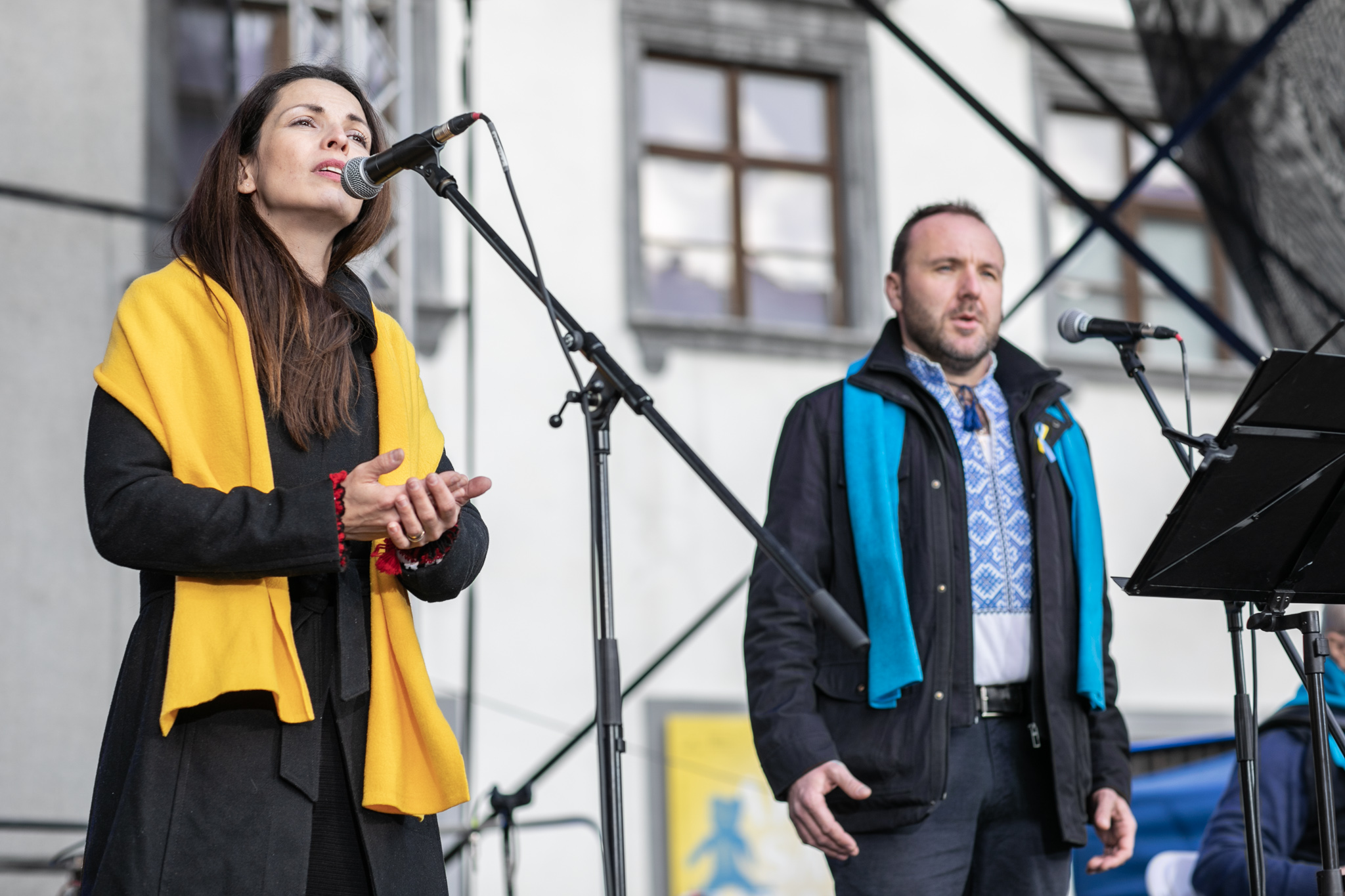