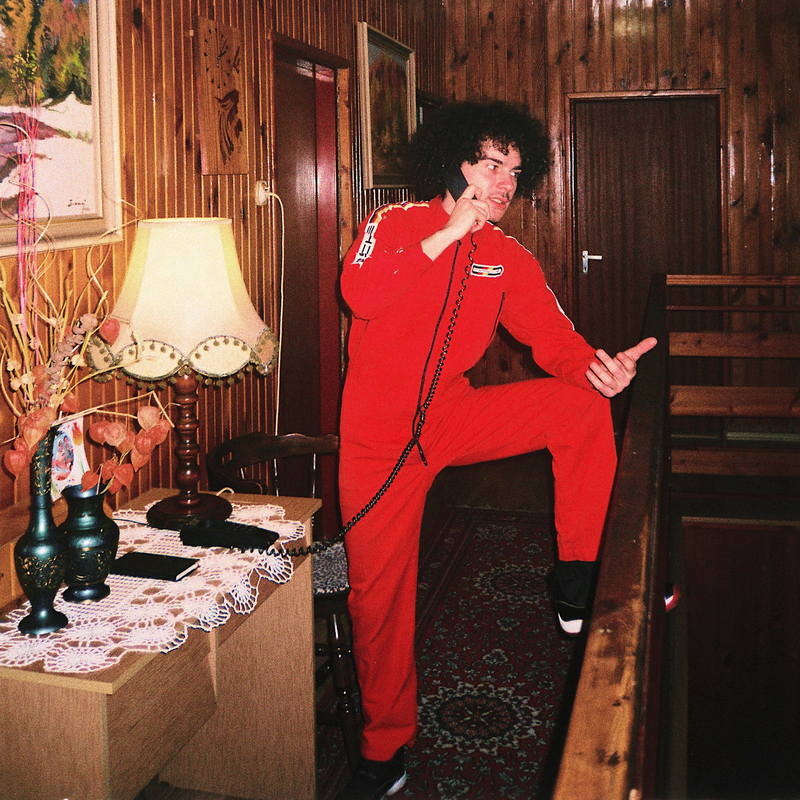 Today we will announce several Slovak hip hop names that will appear in the Pohoda 2022 line up. Trenčín, the birthplace of the famous dreamer Stano Lobotka, will be paid a visit also by his admirer Porsche Boy. He has been active on the rap scene since 2019. Tracks such as “Stanko Lobotka” and “Blinky Blinky” have quickly received millions of views and hearings on streaming services. After the first EP Peniazky released last year, he is currently working on his debut album, in which he mixes rap with elements of other genres such as house, garage, or techno. You will see the result, expected by many, also live at Pohoda 2022.