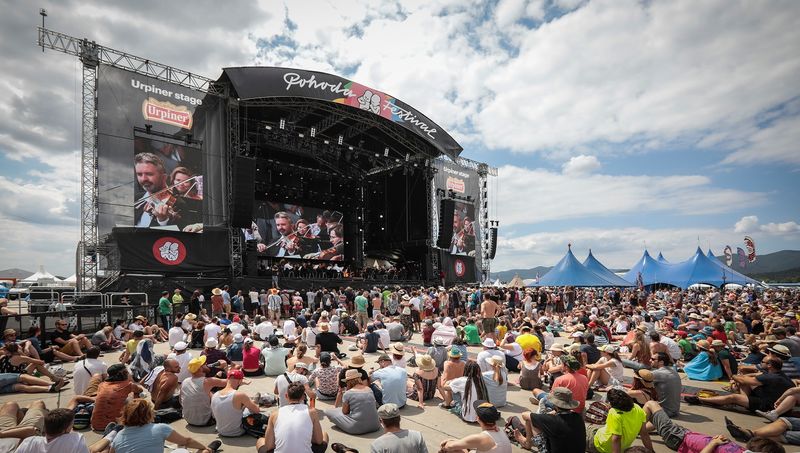 Pohoda received 5 stars out of 5 from The Independent

This year, reputable British newspapers such as The Telegraph, The Guardian, Evening Standard and Metro have included Pohoda in the selection of the best festivals. Excited about that, our office were discussing also which newspaper in the list of renowned British media was still missing and we surely talked about The Independent. It was this daily that published the solo review of the Pohoda festival by the music journalist Derek Robertson at the end of last week, titled: “Jubilant three days where the feel-good vibes are reflected by a stellar, diverse lineup”, with subheading “Guests are treated like family, and there is truly something for everyone”. At the same time, our festival received a five-star rating out of five. Below is the link to this fantastic review. Thank you, Derek and The Independent. www.independent.co.uk/arts-entertainment/music/reviews/pohoda-festival-review-2018-lineup-st-vincent-chemical-brothers-a8456391.html