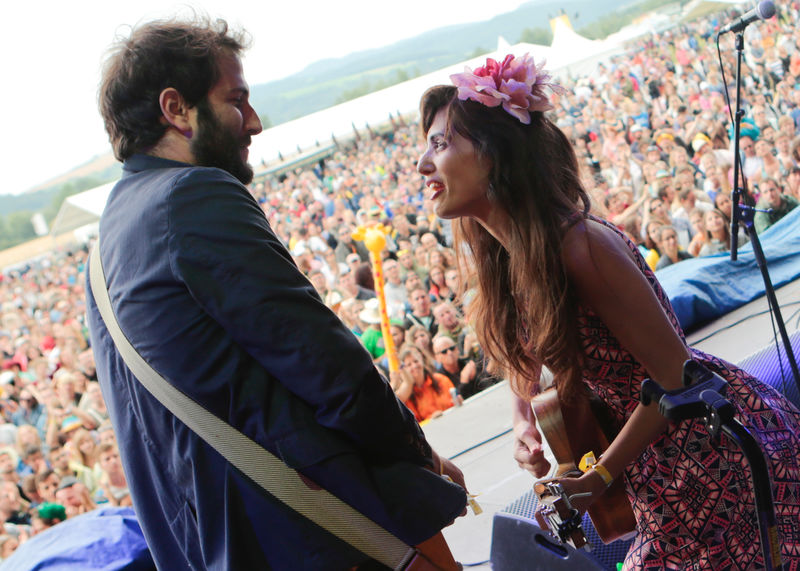 Pohoda in Tabačka, at Stanica and Art Café

Next week we’re going to hit the road and tour some clubs. On Wednesday, we’ll be in Tabačka, Košice; on Thursday, at Stanica in Žilina, and on Friday, in Art Café, Banská Štiavnica. We’re going to screen Pohoda 2014 documentary. One of this year’s edition discoveries – amazing LolaMarsh – as well as DJ Matwä Drappenmädchenfeller will come to play. We will talk about the documentary with director Petra Všelichová as well as about Bažant Pohoda 2015 preparations.