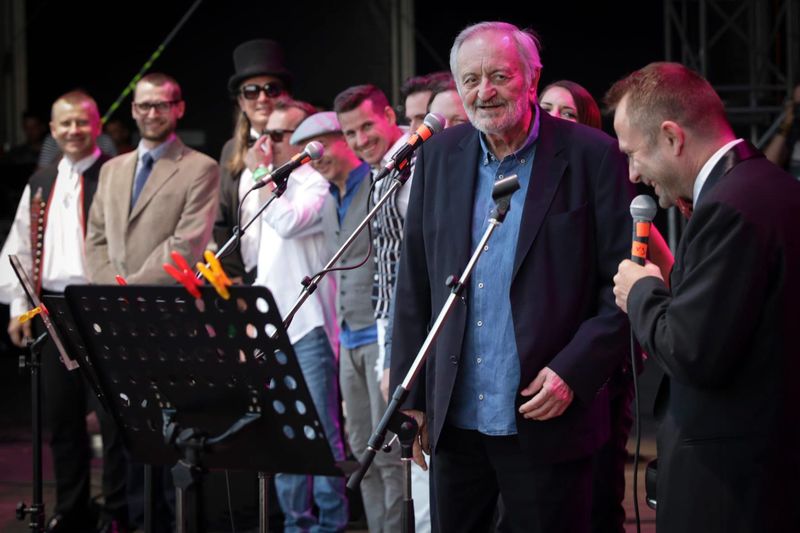 Pohoda at full capacity and with many extraordinary projects

After two years, Pohoda festival will return to the Trenčín Airport at full capacity. In addition to stars such as Nick Cave and The Bad Seeds, Flume, Wolf Alice, Sigrid, Black Pumas, Metronomy, Richie Hawtin, Lianne La Havas, slowthai or The Libertines, it will also offer other unique collaborations and exceptional concerts. A celebration of Miro Žbirka’s work is the Nemoderný chalan project (The Old-Fashioned Boy), in which a selection from his three electronic albums will be performed by Meky's long-term bandmate and producer Laco Lučenič with the band Midi Lidi. The band Bolo nás jedenásť (There Were Eleven of Us) will be joined by the Bratislava Hot Serenaders orchestra in one block to demonstrate why Milan Lasica considered himself a musician in the first place. Pohoda attendees will also see a joint concert of Polemic and Medial Banana. Interestingly, Polemic played at the first Pohoda and they will perform at its quarter-centenary edition in almost identical line-up again.

Pohoda 2022 will be opened by a concert of Ukrainian band DakhaBrakha. However, there will be much more to see from the Ukrainian scene. At noon on Saturday the programme on the main stage will be opened be the Academic Symphony Orchestra of the Lugansk Regional Philharmonic, whose members fled Luhansk in the face of Russian military aggression and are currently based in Lviv. Another confirmed name from our eastern neighbours is the electro-folk phenomenon GO_A. Formed in 2012, they won the award for the best Ukrainian song of the year in 2015 for the song "Vesnianka". They are currently one of the most acclaimed Ukrainian bands, playing all over Europe. The concerts of the young war veteran Stasik or the Ukrainian rapper Alyona Alyona are sure to be particularly powerful. Techno DJ Miklei, who has been based in Košice in recent years, will perform as well. With these concerts, Pohoda not only recognizes its essence – a celebration of freedom – but also the Music Saves UA initiative. 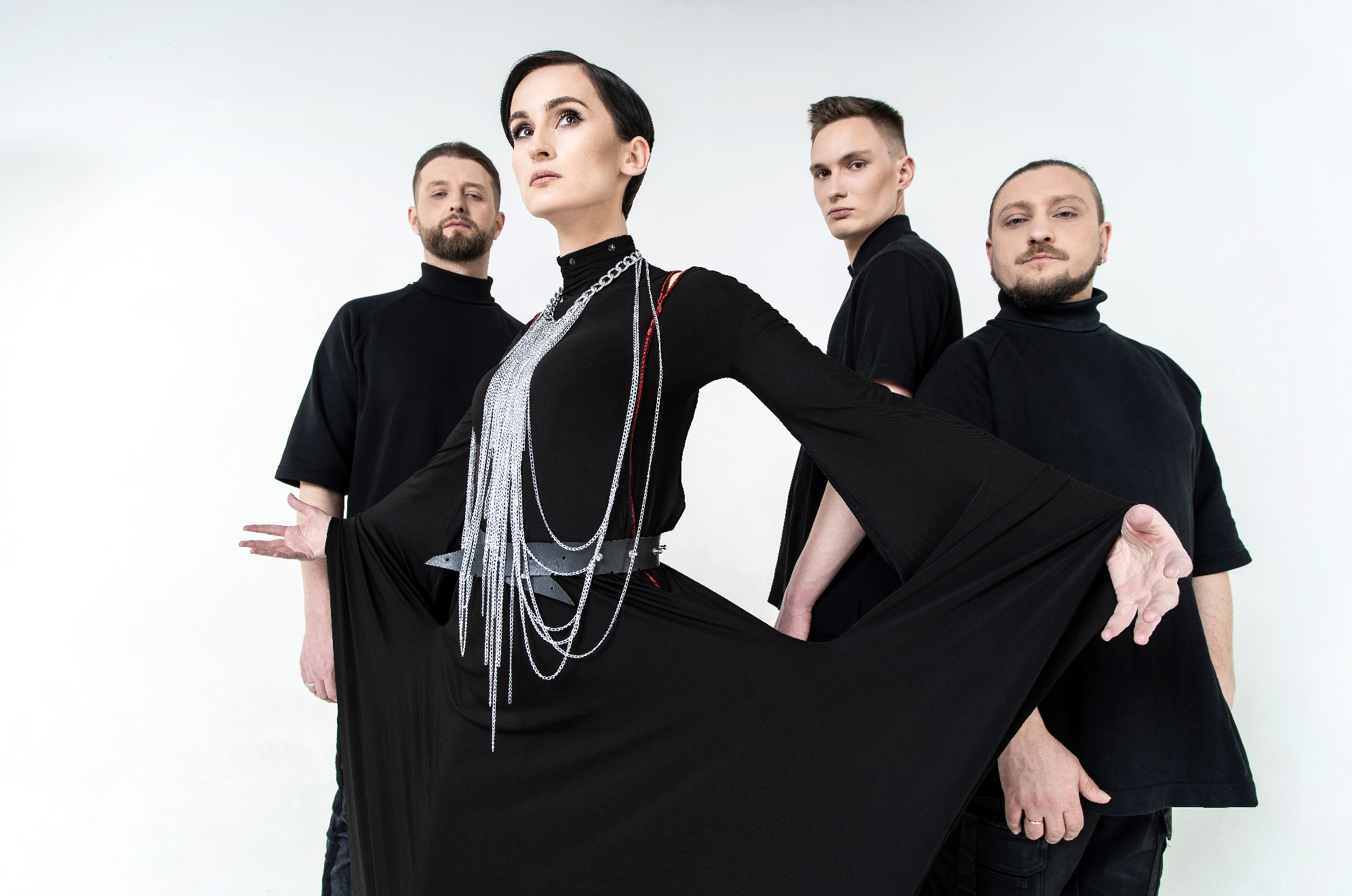 The National Orchestra of Afghanistan concert will also be a celebration of freedom and the power of music. The orchestra is made up of students from the Afghanistan Institute of Music who managed to escape the Taliban to Portugal. It also includes girls who have already performed at Pohoda as part of the Afghan Women's Orchestra Zohra.

The festival will, of course, also provide platform for the local music scene. A sign of respect for it will be demonstrated by the inclusion of an audio-visual version of Pišta Kráľovič's project – FVLCRVM – at the main stage at the end of the Saturday night. Pohoda will once again give the floor to new artists – Nina Kohout, Porsche Boy, 52 Hertz Whale or Quatro Emocione who will perform there for the first time. We are also looking forward to the comeback of the band Zlokot that is returning after seven years.

What will be exceptional is the concept of the Pohoda visual stage, which will be concentrated in a single work – Juraj Gábor's Sphere. It has become a major event in our art scene, winning many awards. It will be moved from the New Synagogue in Žilina to the exterior. Juraj Gábor says about the collaboration: "Sphere is a perfect Platonic body, but nothing is really perfect or finished. In the New Synagogue in Žilina it was Peter Behrens who gave rise to the idea of its materialisation, its completion, and who roofed the central temple space with a cut-out of it. Over the course of 17 months, we completed the rest of the Sphere with a wooden structure and filled it with artists, art and visitors, in order to transfer this material and the spirituality packed onto it to the horizontally flat "cosmic landscape" in Trenčín these days. I have often longed to create something like an airplane. I have never been able to do that in my life and probably never will, but for a month and a half I will have "landed" at the airport.” 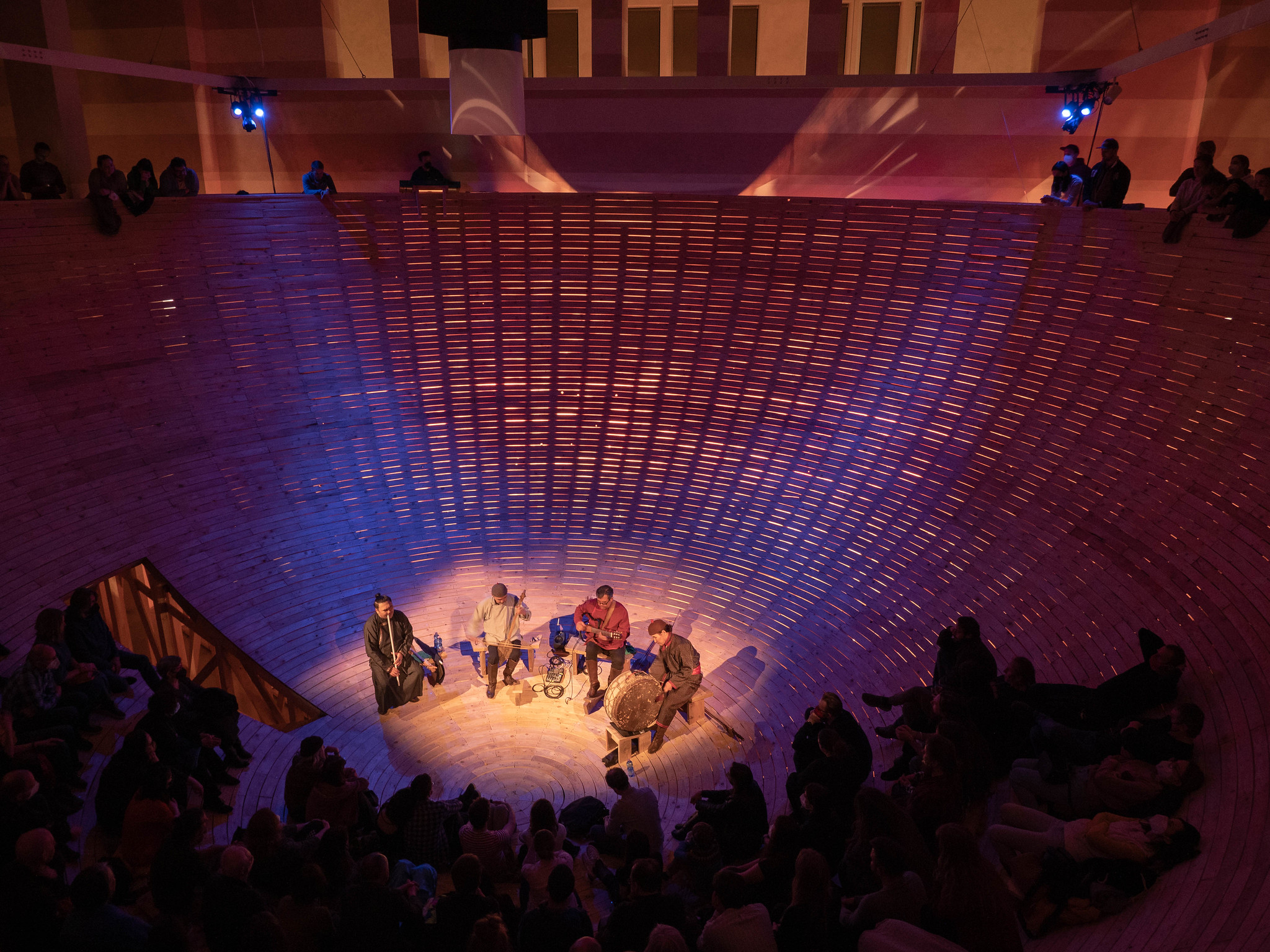 From the pandemic period, Pohoda carries over several highlights to 2022. In addition to the focus on the quality of online streams, it will also work with the airport grounds, for example. The site will include a decommissioned military radar, which proved to be successful at Pohoda on the Ground. It will be made available to the Canadian art collective Crack Cloud, that will turn the site into an art installation in addition to playing concerts at the festival each day. Several dozen more names will be added to the Pohoda programme, including the entire theatre, dance, literature, and discussion sections of the festival. Café Kušnierik, a venue named after the amazing journalist and, above all, a great person, Juraj Kušnierik, will also undergo a change. Thanks to the support from the EHP grant, it will feature not only the local scene but also bands from his beloved Iceland. After many years, sunflowers will bloom again in the centre of the Trenčín airport during Pohoda.

"I am very delighted with the way this year's Pohoda is being put together. I am happy about the team that is creating it, about the festival’s variety and some kind of unpredictability. I'm glad that we can once again remind ourselves what an adventure it is to prepare a summer festival. Of course, I am most happy about the fact that we will meet people without restrictions. We are more aware than ever that a free festival is not a given. We appreciate having the opportunity to organize it, we look forward to seeing everyone there. We can't wait. Even though Pohoda is 25 years old this year, it's as if everything is happening for the first time," says Michal Kaščák about the preparations.

Tickets for Pohoda 2022 are on sale at https://www.pohodafestival.sk/en/shop/shop-tickets