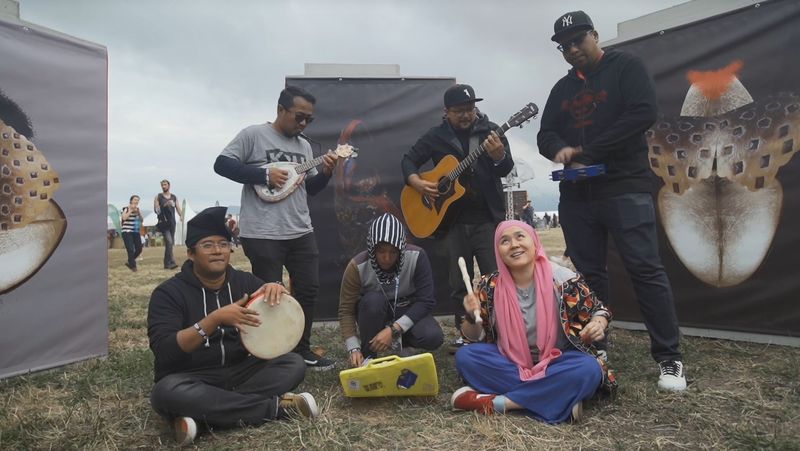 An experimental electro-pop phenomenon from Malaysia – The Venopian Solitude also played within Pohoda acoustic session. The band has performed at Sonar, Fusion and Montreal RBMA festivals. Ten years ago, it was a solo project of an extremely productive artist performing under the pseudonym Suiko Takahara. At first she released a huge amount of her work on the website thesixtyone (approximately one EP per week), later on Bandcamp and Youtube. There she got the attention of people and media from various parts of the world (she was praised by Red Bull and Time Out, for example) thanks to her unconventional melodies and original choice of instrumentation. https://youtu.be/twcEKVscFnM