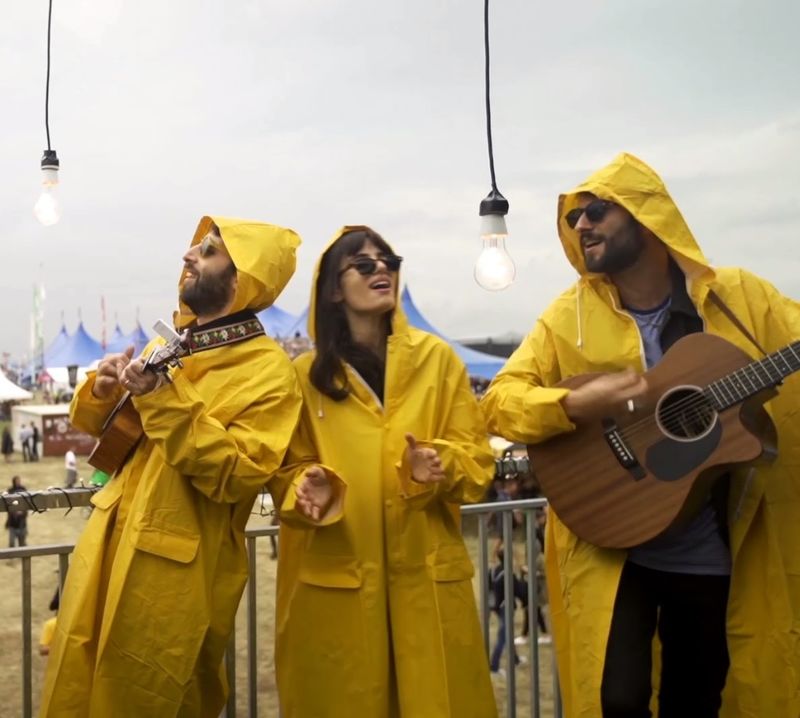 Our friends from Lola Marsh released a new single during Pohoda. It's called Echoes and it has over 100,000 views on YouTube only ten days after its release. The song was also played on the main stage of our festival and the always positive band also performed it in unusual outfits within the series Pohoda acoustic session.