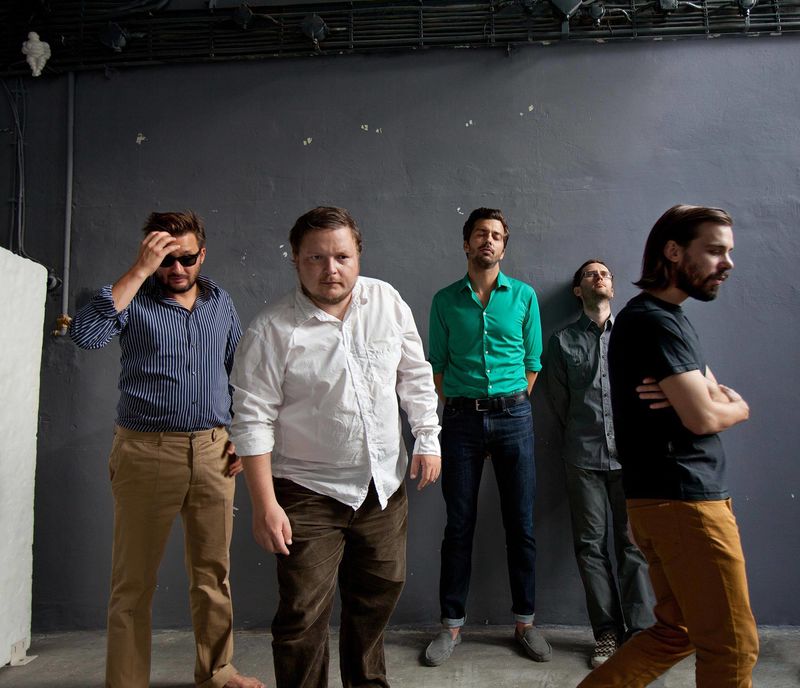 We all need lots of love and to blow off steam every once in a while. It's been 20 years since band Para (Steam) formed and they are about to celebrate this anniversary at Bažant Pohoda 2015 as well.

Para is known for being an amazing live act. Their unrestrained live performances turned tracks such as Ticho, Otec, Prví poslední, Prezident or Keď ťa stretnem into popular songs. For all these reasons, 20 years since they formed, Para simply can't be among the missing at Bažant Pohoda 2015.