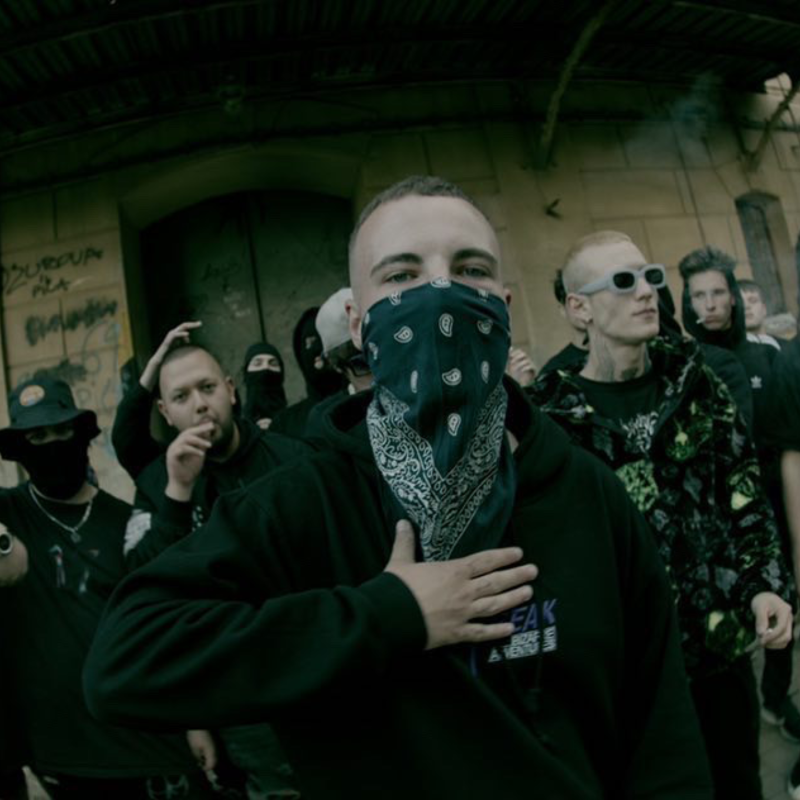 “One of the best but not so much known yet ug rappers in Slovakia. From Košice. And his entire CLUB 17 crew are all strict contemporary rappers who don’t speak BS. Young boys, all in their twenties.” Denis Bango described this way the Oskar and Club 17 project. The young rapper Oskar is the creator of the term East Coast in the Slovak music scene. In 2020, he released his debut Nonsense, which transforms his view of everyday reality into his poetry (as commented on by Hudba.sk) He is currently working on the project “East Coast pt. II”, with which plans to change the view of the Czecho-Slovak audience on rap culture in eastern Slovakia. At Pohoda, he, Rikko, and Ower will present their new project, as well as new stuff and tracks that the audience is already familiar with.

Crew Club 17 from Košice is a formation of people from the Czech Republic and Slovakia who do everything for their kind of art and are intensively dedicated to their work. In addition to producers and songwriters, you can find graphic artists, editors, painters, tattoo artists and many other people who promote their art. Together they form a culture that has grown enormously over the years and will continue to grow further in the near future. Ideally until Saturday night in the festival Garáž.