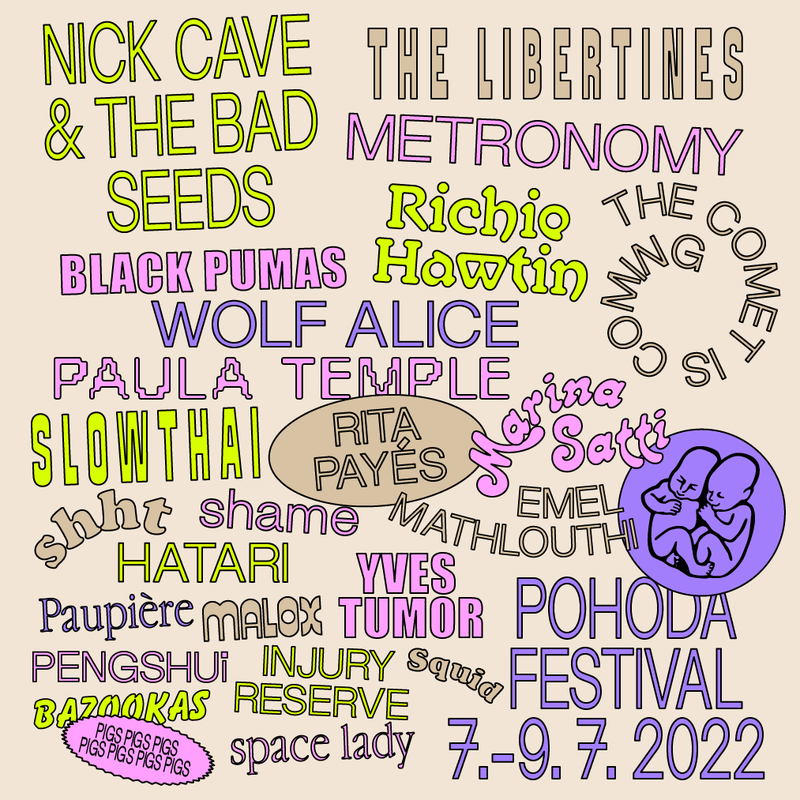 In addition to the “re-confirmed” names, a completely new name was added to the festival’s line-up—fantastic jazz singer and trombonist from Catalonia, Rita Payés. With a wonderful voice, great trombone playing, and charisma, 21 years old Rita is an extremely experienced musician. She was active in the Sant Andreu Jazz Band and has recorded several albums with artists such as Andrea Motis, Eva Fernandez, and Magali Datzira. At the age of 16, she released her debut Joan Chamorro offers Rita Payés, which featured Scott Hamilton, Dick Oats, Scott Robinson, Toni Belenguer, and Jo Krause. In 2018, she prepared a joint recording session as a birthday present for her mother (a virtuoso playing a classical guitar). This resulted in a very successful project, in which the two ladies combine the styles characteristic of Catalonia and the Iberian Peninsula such as bossa nova, fado, and boleros. An extraordinarily personal interpretation of Rita and Elisabeth’s favourite music has already been released on album Imagina and this year’s piece Como la piel featuring the wonderful title song “Nunca vas a comprender”.

Most of the above-mentioned artists were originally supposed to perform at the festival last summer: a reward for the patience of the fans will be the fact that various of them will come to Pohoda with great new music. The chart by Evening Standard of the best recordings released so far in 2021 includes the album Tyron by slowthai, the collaboration of the duo Nick Cave and Warren Ellis – Carnage, Bright Green Field by Squid, and Blue Weekend by Wolf Alice. The latter is currently nominated for the Mercury Prize, and we will find out the names of the winners of the award already tonight. With an average of 91 out of 100, the new music from Wolf Alice is currently the second highest rated album in the list of aggregator of renowned Metacritcs reviews. According to the Guardian, the band have managed to exceptionally fulfil their massive ambitions, and DIY says that each of the songs feels like the absolute peak of what it could be.

This year’s top-rated albums also include Bright Green Field by post-punk musicians from Brighton, band Squid. Quietus described the album one of the top debuts of the century and The Line of the Best Fit adds: “There’s no doubt that the five-piece have created something incredibly special, and they’re already working on a tour to showcase yet more new music.” Another excellent new album Tyron by slowthai, according to NME, sees the rapper reckon with childhood, adulthood, shame, defiance and regret. That he does it in a fantastic way is confirmed by receiving five stars out of five from NME. The frontman of band shame, Charnie Steen, also describes a strange period between youth and adulthood on the album Drunk Tank Pink. According to Pitchfork, this new album is bigger, noisier and more articulated compared to their debut. Several new songs as well as EP Time Warps have been released by Richie Hawtin, and have received praise from Fazemag and edm.com, which says: “Let the minimalistic soundscapes cleanse your mind with deep, dark techno”. A new album was also released by Canadian indie-electro-pop band Paupière. Their second album called Sade Sati refers to the Indian astrology, while the term represents the result of our past karma. A period with many challenges, but also a time of great achievements and recognition. According to the legend, the phenomenon would manifest itself every 7 years.

According to several media, Yves Tumor released one of the best albums of the past year, Heaven to a Tortured Mind. The album was followed in July by the new EP The Asymptotical World, in which he draws listeners into a parallel reality. Emel Mathlouthi has released double album The Tunis Diaries, which, according to the Bearded magazine, is all about the voice “...and what a voice. Listen to it on a decent pair of headphones and let it stir your soul.” Marina Satti recorded original and traditional Greek and Balkan songs for the Pohoda in the Air festival, and the recording is already the most watched video in the history of the Pohoda festival’s YouTube channel. In June 2021, she released a new single “Pali”, which is a tasting of the upcoming album. The song is an anthem for women who may fall in love without giving up self-confidence and independence. In terms of music, she again connects elements of Greek music with electronics and contemporary pop. Fans of Injury Reserve can too look forward to their new album—By the Time I Get to Phoenix will be released in a week’s time on the 15th September.

As of today, Pohoda has re-confirmed more than half of the previously announced names of the rolled year. This time of the year is typically also the beginning of a new booking season for the festival organisers. In addition to other re-confirmed names, festival visitors can soon look forward to new additions to the line-up, which the festival will gradually announce on social networks and website www.pohodafestival.sk.