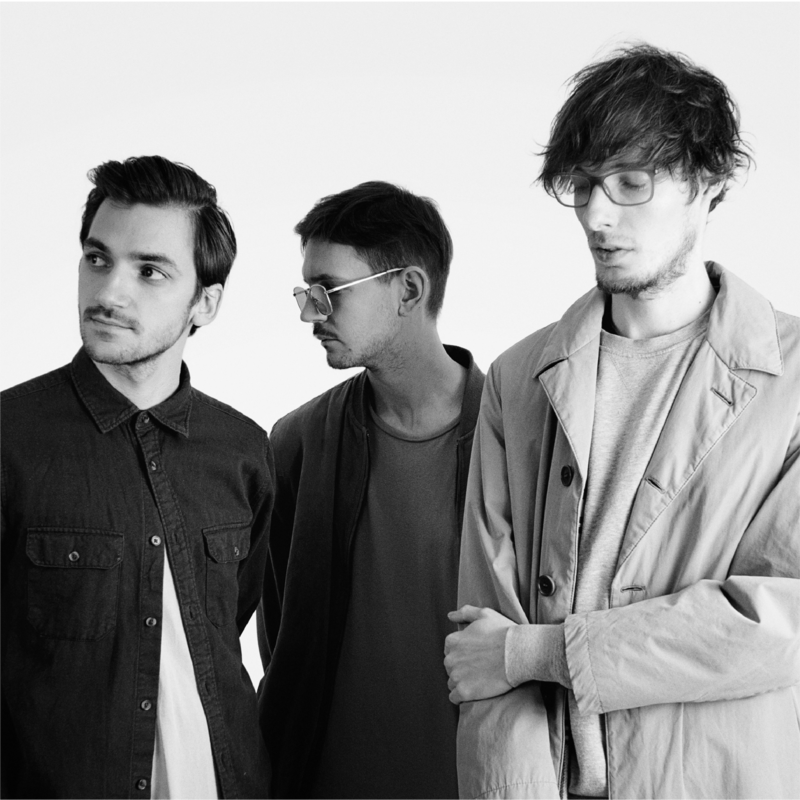 Luvver at Pohoda in the Air

The Nitra indie-electťro-pop band LUVVER will play Pohoda in the Air too. They combine a dreamy and melancholic atmosphere with uplifting harmonic soundscapes, intertwined with four-to-the-floor downbeats and powerful vocal melodies. They were nominated in the Newcomer of the Year category and won the Advance Investments Foundation award (grant for music production) at recent Radio_Head Awards 2018. They have just recently released new songs Vile/Divine, Viber, Dark Times, and #StayMild from the upcoming debut “It is what it is”. For Pohoda in the Air, they have chosen the most dance set with songs they have not played live yet.