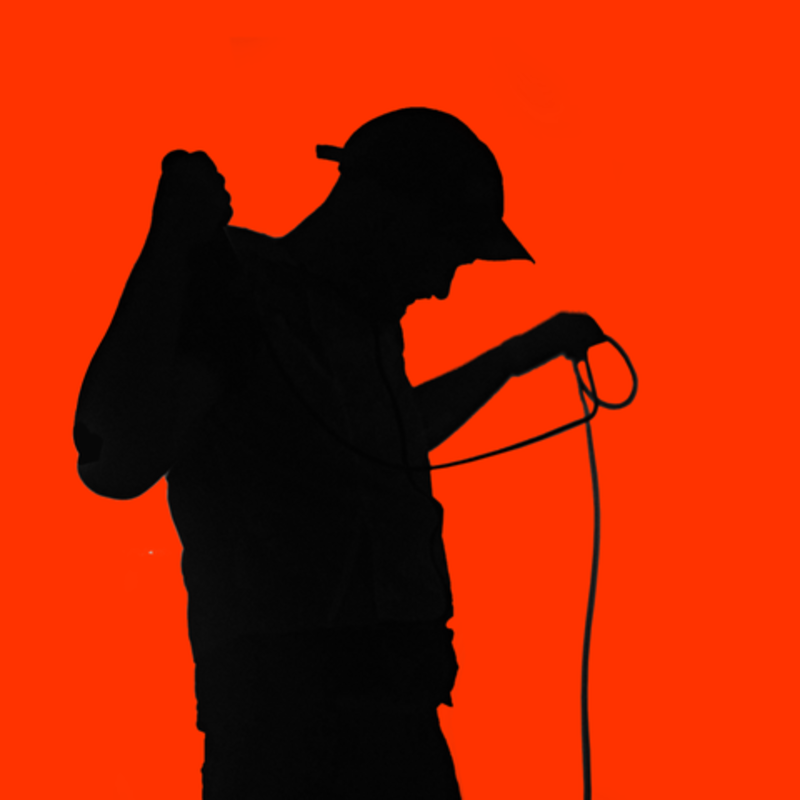 Post-punk, electronics, dubstep, rave, industrial... Lightning Glove is a Prague electronic project that covers all these genres. Last year they released a new album “Irrelevant Dreams” with Nona records. “In City In The Daylight” represents Salem in Damien Dubrovnikʼs imagination, while “In The Club Wasted” sounds like some mythic collaboration between Giant Swan and The Prodigy,” wrote Norman Records about the album. For Lightning Glove, the “Irrelevant Dreams” is a unique statement about a peculiar anonymous club hell, which sounds like a promise that this band will make us dance also in CCC Club at Pohoda 2019.