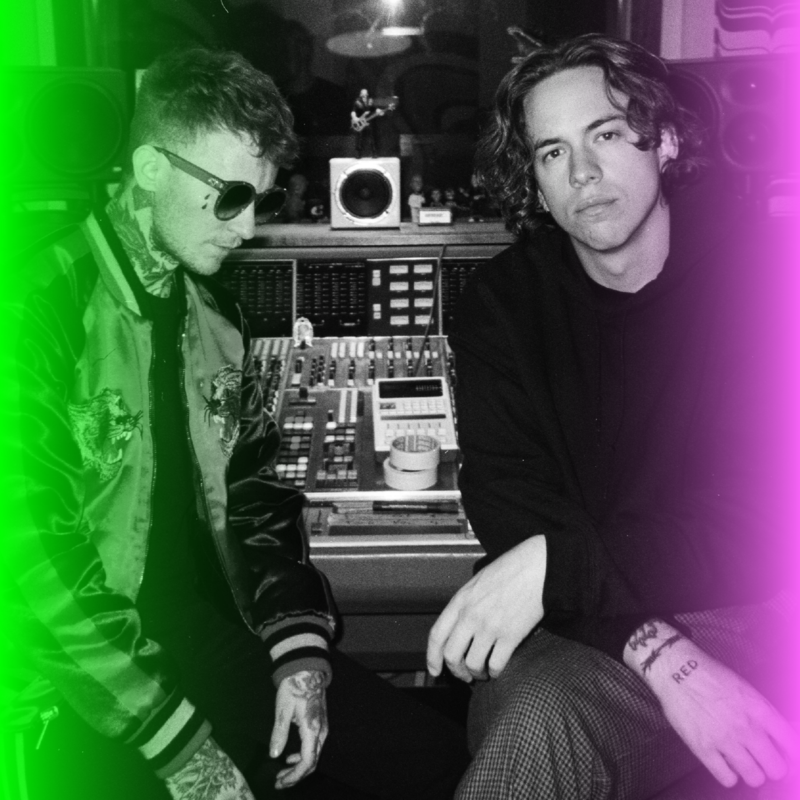 Frank Carter & The Rattlesnakes at Pohoda 2021

Another new name of Pohoda 2021 is the British punk rock band Frank Carter & The Rattlesnakes. The band is known for their high-energy performances, and their victory at the Kerrang! Awards in the Spirit of Punk category just confirmed that. They have also been nominated for the Heavy Music Awards (Best UK Band) and last yearʼs Kerrang! Awards (Best British Live Act). A year ago, they released End of Suffering, which is a 40-minute rockʼnʼrollercoaster that was included in the top 5 of the British charts. According to DIY, the album is “a bold, brave effort that’ll continue to see them rise through the rock ranks.”

When they debuted with Blossom in August 2015, the Kerang! magazine gave it the highest possible rating and commented: “Don't call it a comeback. Call it a rebirth.” In 2017, they released album Modern Ruin and NME described it as “powerful personal and political catharsis from former Gallows and Pure Love singer Frank Carter.” Last May they released the third studio album End of Suffering. To an extent greater than in the previous albums, it reflects more of the variety of music Frank likes (from Björk through Madness to classical music), as well as the work of producer Cam Blackwood. The Q magazine wrote: “These bleak but brilliant punk confessions grip like a vice, even as you fear for Carter's mental health.” This is true especially for their concerts, which, as rocknloadmag.com reports, was confirmed at the opening for Foo Fighters. Also, their concert at the February headline show at the Manchester Academy was described by Louder Than War as: “A truly unforgettable experience and an exceptional night. A perfect mix of old fan favourites and new exclusive nuggets and an atmosphere where the only thing that mattered was the music.” Frank Carter & The Rattlesnakes will confirm all these superlatives also to fans of harder genres at the Trenčín Airport.