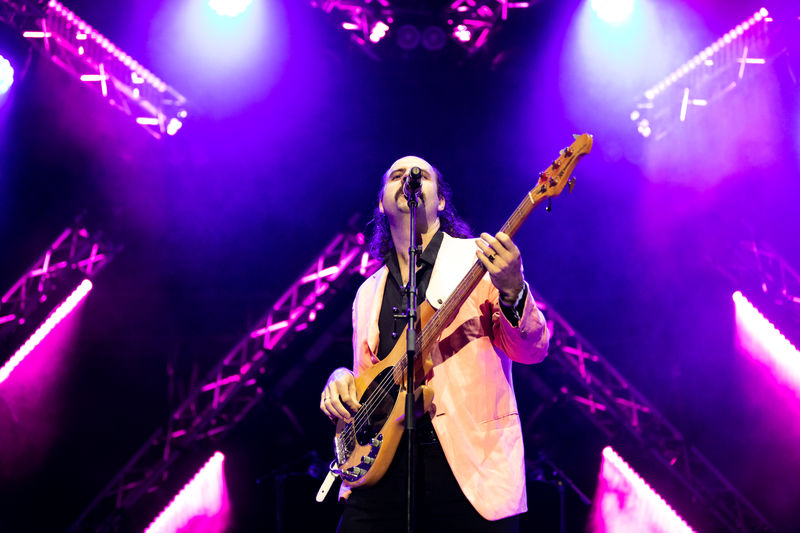 Pohoda´s discovery, Donny Benét, performed alone during his debut in Slovakia. At his sold-out autumn tour around Slovakia, he was accompanied by his brother Dan and at this year´s Pohoda, the two were joined by the whole group -- The Donny Benét Show Band. The Australian disco king has instantly become a phenomenon and a sweetheart of Pohoda. It is not much of a surprise then that the organisers´ thank-you for the 23rd Pohoda took place during Donny´s performance. You can experience the top-notch atmosphere of this nonchalant artist´s show at our YouTube channel. https://youtu.be/2YFWLuJ6y4w