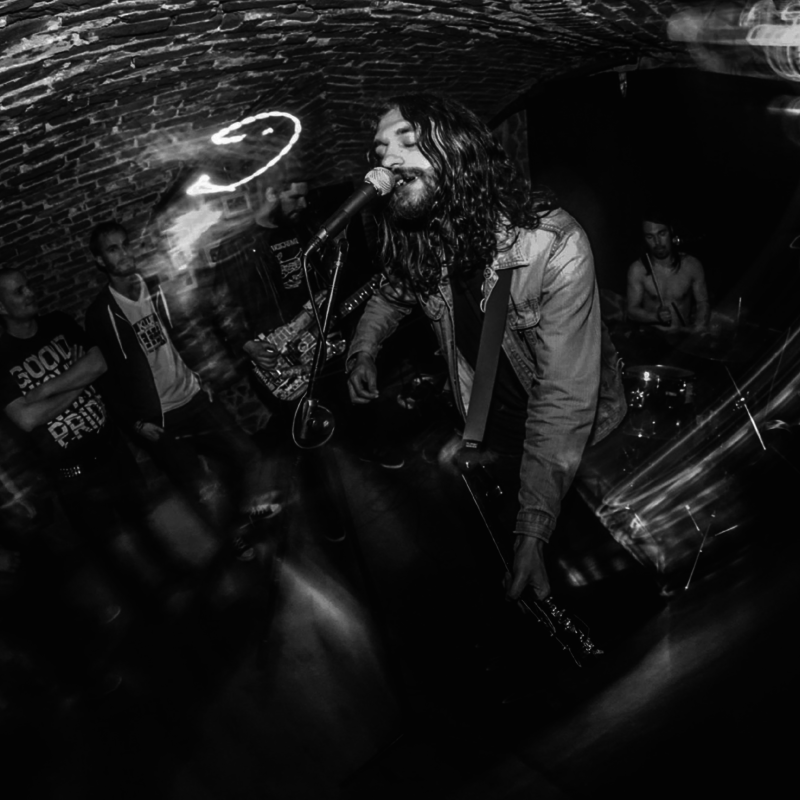 The Wilderness – real evidence that punk at its best is not dead – will perform at Pohoda in the Air. Brilliant lyrics, excellent music and uncompromising attitudes are the reasons why The Wilderness rank among the principal bands on the Slovakian music scene. Their video for the song "Čo s tým hnevom" (also created at Pohoda 2018), was described as the Video of the Year by Slovak music portal Hudba.sk. In recent months, they have recorded new songs that will be released on a joint record with the English band Active Minds.

Rádio_FM in Rudi Rus Headbangerʼ show. This is how he introduced the band last year: “Dáša Fon Fľaša speaks of them as of the best Slovak punk, Shooty thinks they recorded the Slovak version of Nevermind, and Sveťo Korbeľ said they were his most favourite Slovak band.” The Wilderness is a DIY HC/punk band that has been active since 2011. So far, they have recorded three albums, the conceptually arranged The Wilderness III being the most bulging. The last released EP is 2015. In their lyrics, they focus on the political, religious and socio-critical topics, philosophical and moral dilemmas, conflicts of subjective vision of the world and objective reality. They organise concerts for other punk bands from around the world under the banners of the Consume and Die! crew. In 2016, they toured Balkan countries and were guests of the show Headbanger_FM in early 2017. As they themselves said: “currently they consider themselves the most over-acclaimed Slovak band. However, they do killing believe in what they do, and mean every track totally seriously”. In a review of their eponymous album, Renat Khallo acknowledged the “great raw sound, uncompromised feeling, original arrangements, and meaningful philosophizing rebellion”. He gave the best description of their work by saying they are “a punk crazy storm without clichés and infantile language”.