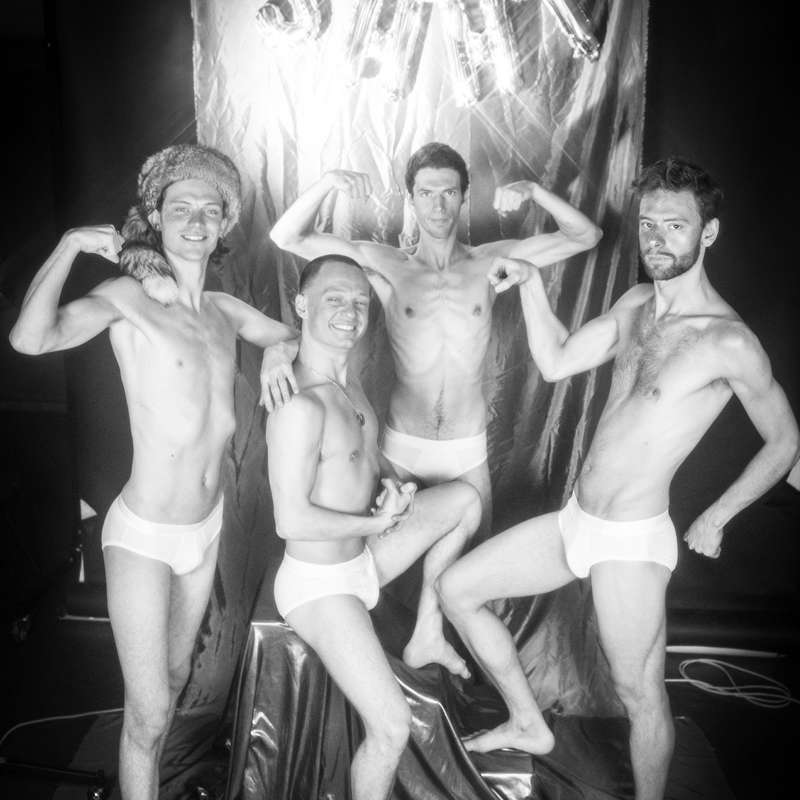 According to their own words, the band Shht from Ghent, Belgium, is based on synthetic bass lines delivered by a noise-band with chemical ideas by a singer, mentally and physically hanging from the ceiling. At the end of 2018 they released their debut Love Love Love. Each word "Love" in the title of the album represents a different connotation of this concept - in the process from the trivial word love on social networks, through a strongly positive relationship between close ones to the most intimate version of love between lovers.