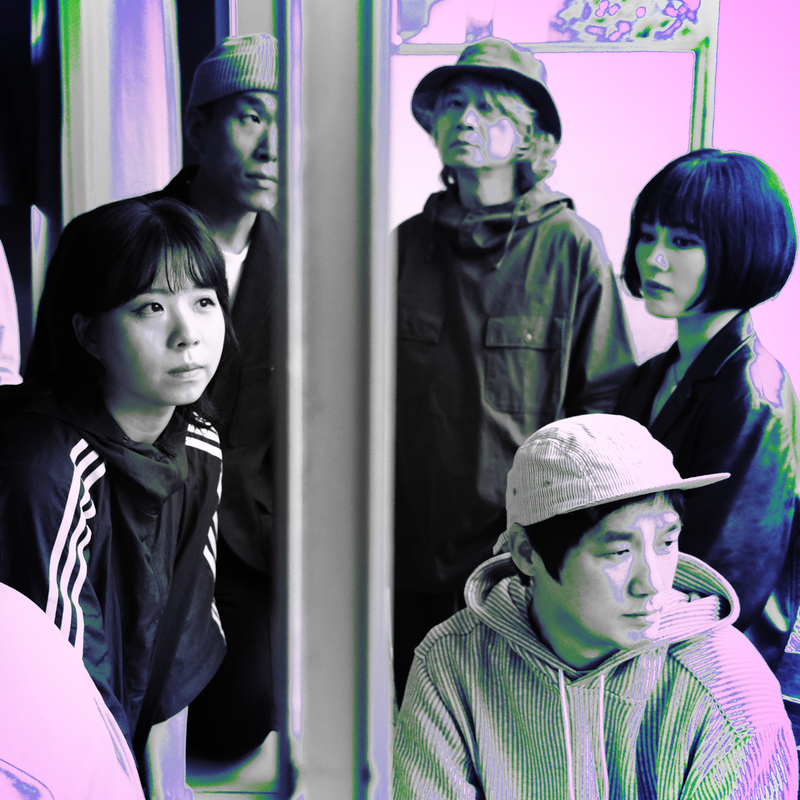 LEENALCHI is an alternative pop band that sing verses from the traditional tale, Sugungga. The story tells of a dragon king from the Southern Sea, a softshell turtle and a wily rabbit.

The story’s background beats and bass draw inspiration from 80’s new wave while the performers build excitement by destroying and re-arranging traditional elements.