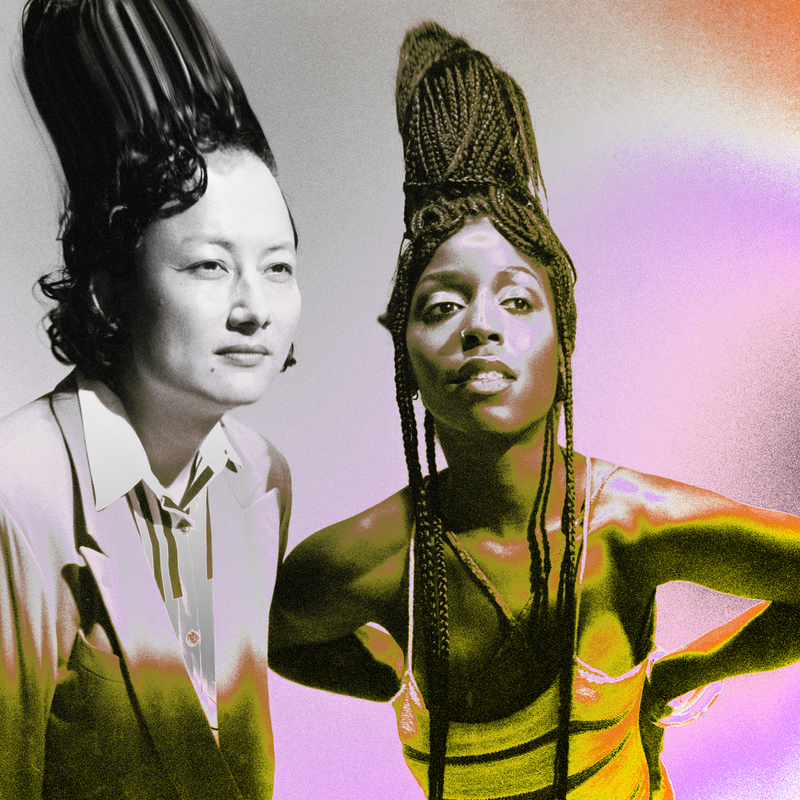 Witty lyrics commenting on society and catchy dance music will be brought to you at Pohoda 2023 by a duo from Ghent in the Belgium. Charlotte Adigéry & Bolis Pupul introduced themselves as an author and a producer with their first EP Zandoli in 2019. The song Paténipat from this EP was used in the trailer for the HBO series The New Pope directed by Paolo Sorrentino and starring John Malkovich. In March 2022, they released their collaborative debut album Topical Dancer full of catchy electropop music with commentary on cultural appropriation, misogyny, racism, the futility of social media, postcolonialism, and political correctness. They draw inspiration from the works of Grace Jones, David Byrne, David Bowie, or Prince and mix them with their experiences with racism, which is (also) present in Belgium and they try to imitate the international success of other Belgian artists like Stromae or Damso. Charlotte Adigéry and Bolis Pupul could well be the best thing to come out of Belgium since craft beer and artisanal chocolate, said magazine musicOMH. We are looking forward to their playful, cheeky, and punk live show, which they will bring to our festival.

"Exceptional album, exceptional music, amazing vocals, and musical experimentation at its best. I recommend them for long car rides, the song HAHA for any autumn or winter morning, and the whole duo for anyone who wants to see the proof that quality music still exists. For me, they are one of the top bands of today," says Michal Kaščák, director of Pohoda Festival, about the duo Charlotte Adigéry & Bolis Pupul.