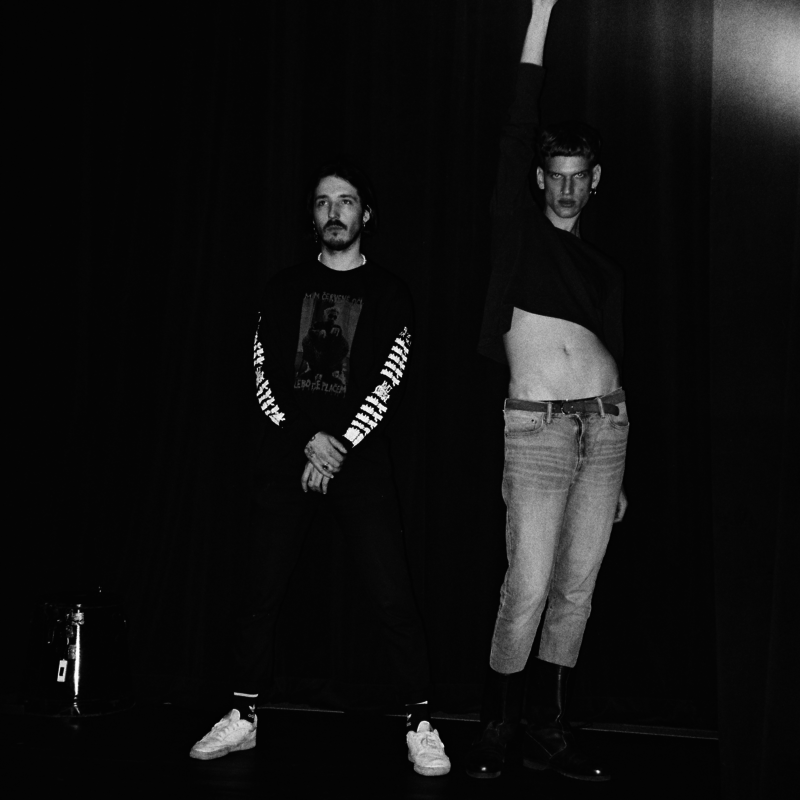 In May, they released their first single and music video from the upcoming EP “Život končí, keď máš trinásť” entitled “Netancujem, kývem hlavou”, which has more than 15,000 views in just two weeks. They teamed up with their fav cameraman Adam Terlanda and the photographer Karina Golisová took care of the photos. They thus remain faithful to the principle of working in a small creative team with which they build their vision of DIY space punk. Now, instead of some kind of a review, we will quote the comment of one of their fans under the aforementioned video: Guys! The video clip, the arrangements, camera! and of course music, this is the absolute fu**ing masterpiece of punk nihilism in recent years!