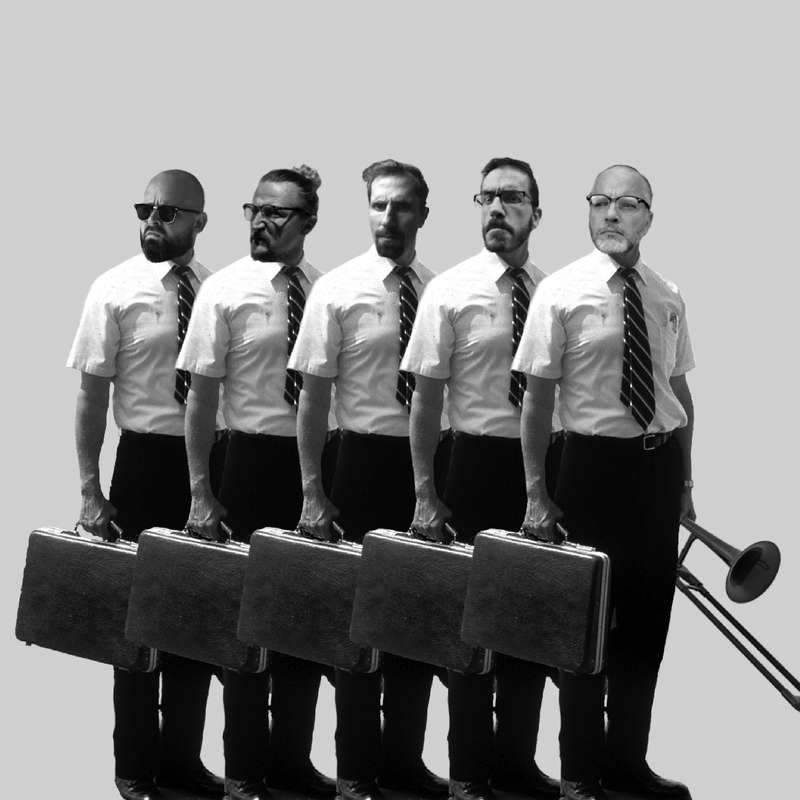 Veľká Potreba first performed at Pohoda in 2017 on the Garage stage as a couple of artificial-fabric-wearing punk rockers combining guitar riffs with robotic beats and a plastic trombone. The band has since played several concerts in various countries and expanded by three members. The bigger formation has debuted with V rohu a few weeks ago. With its childish precision, naive nihilism, and a sense for generalization, the album anatomizes the desires and frustrations of the individual in meeting their daily needs. In just a few days, they will play songs from their debut live at the on-line festival Pohoda in the Air.