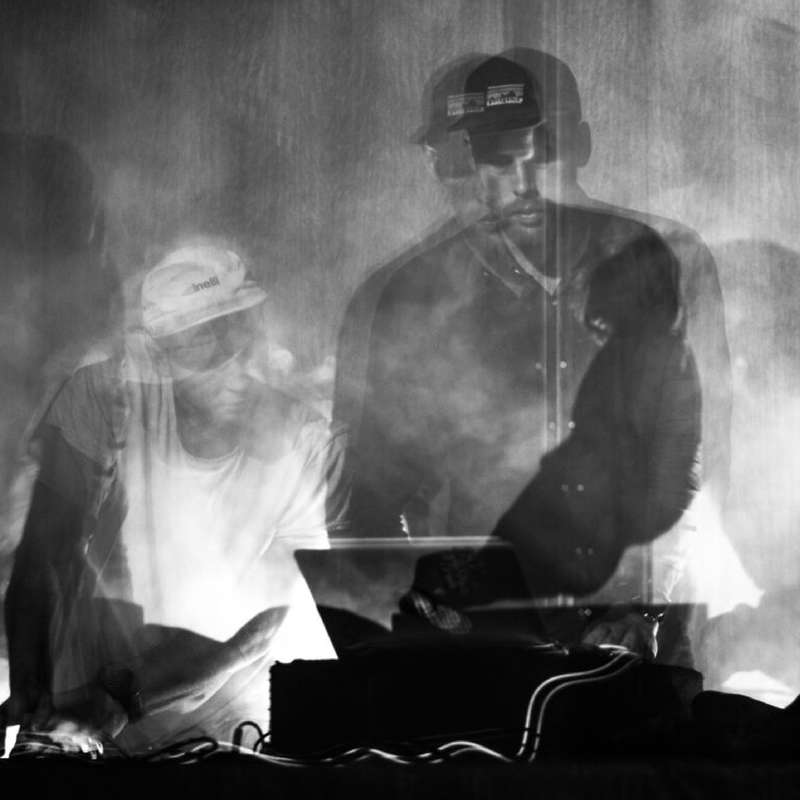 Tittingur is Dominik Suchý and Matúš Mordavský: a high-tonnage duo based between Bratislava and Copenhagen and between techno and electronic music. They define their music as maximal techno representing an antipole to minimal with roots in noise rock. With dusted and, at times, piercing sound they are not far from the work of the likes of Ben Frost, Tim Hecker, The Body or Container. At the end of May, they released their third album called Epiphany, which will be premiered at the Pohoda in the Air festival.

In fact, it will be a digitally-streamed public release of the album, which is, paradoxically, their first recording on analog media. The band said that in the new album, they are moving into yet more abstract territories of the zeitgeist sound of electronic music. Ambiguous rhythms, ferocious synths, inexplicable collages, brain dancing; everything more explosive, piercing and exaggerated than ever before. Broken sound dystopia and a view of the natural world in decay. The album was created mainly in Copenhagen over the past year and it will be released as the first Tittingur album on a disc under Weltschmerzen label. https://tittingur.bandcamp.com/