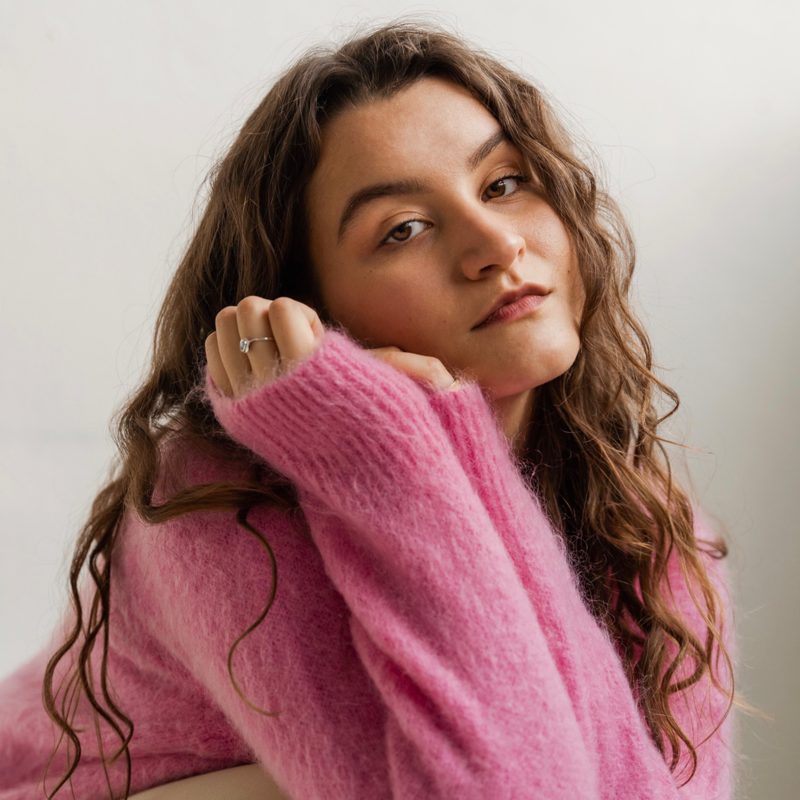 She performed as the opening act at Jazz Dock and Rock Cafe alongside names such as Madison McFerrin (US) and Mighty Oaks (DE). At the beginning of the year, she released the single “Patience”, which Pohoda fans could listen to in the acoustic version as one of the beneficial “bed concerts” for the homeless at the Doma Dobre festival. “This song is a reminder to me that sometimes the most beautiful things happen when we give them space and don’t create them under pressure,” said Timea about the new piece. She will play her pleasant indie-soul pop also at Pohoda 2022, with a band consisting of Mattia Muller, Lukáš Hlaváč, and Michal Šelep.