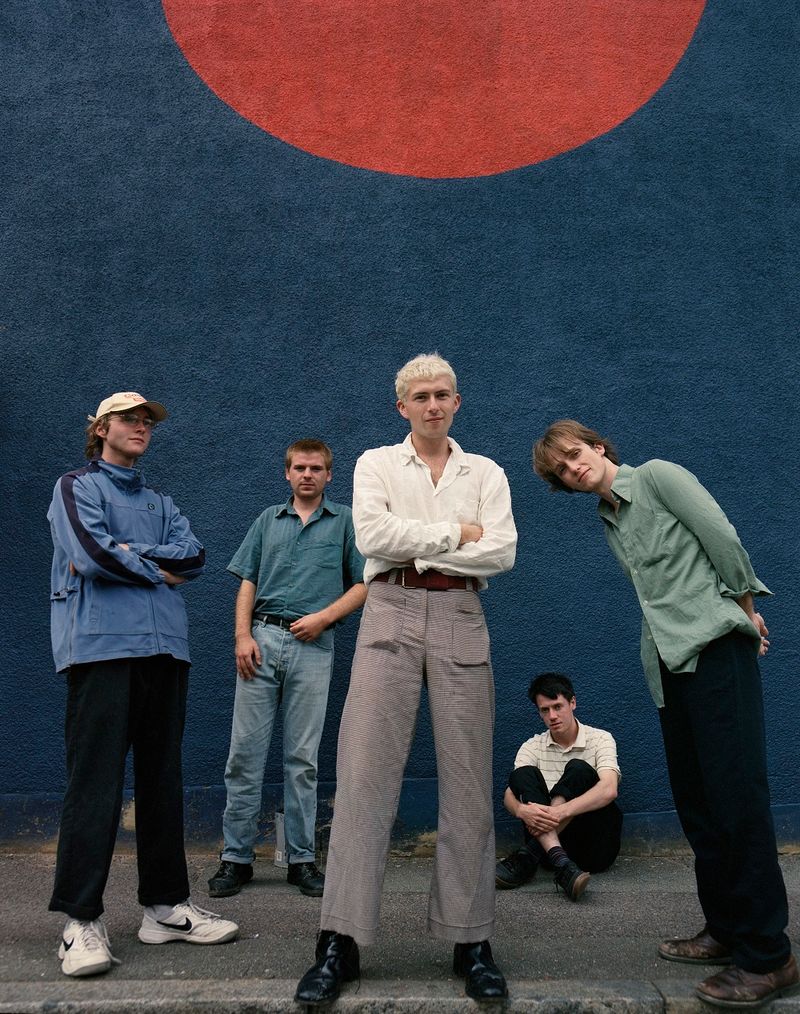 Another name of Pohoda is the British alternative rock band Shame. They debuted at the beginning of 2018 with the appropriately titled album “Songs of Praise”, as straight after the release, the British media launched a praise race for this recording. NME called the album the debut of 2018 in their yearly selection, and gave it the highest possible rating (five stars out of five). They also described it as loveably sarky and sordid work and concluded that Shame is a band with a real sense of showmanship, as those who have witnessed their sweat-slicked live shows will know. Songs of Praise topped the UK vinyl record charts and made it among the top ten albums of the year by the Rough Trade radio (1st), DIY (2nd), and The Independent (10th). Shame will come to confirm the great reputation also at the Trenčín airport.