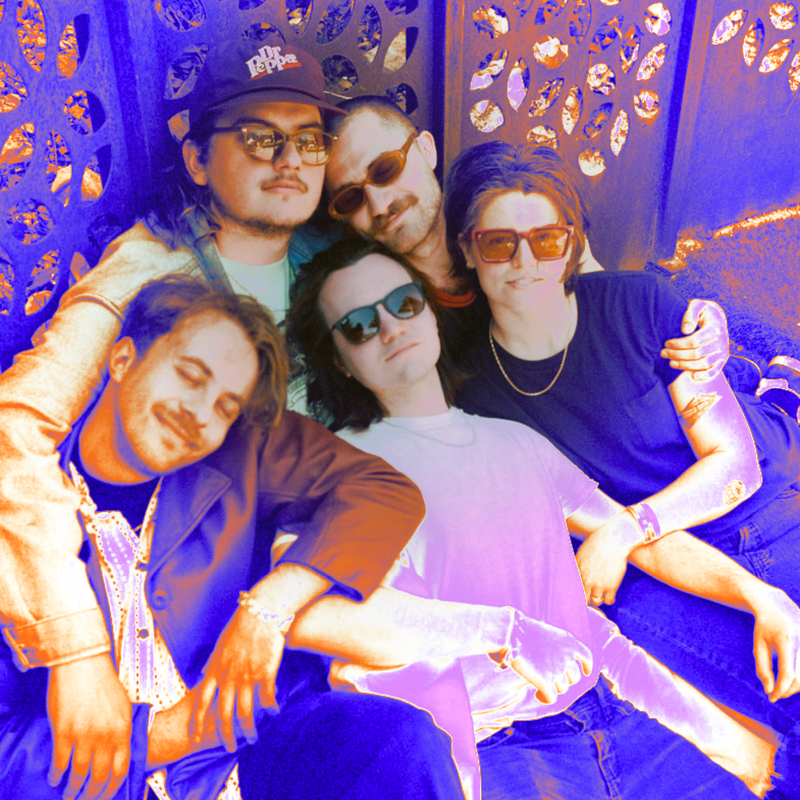 Brooklyn-Berlin band Psymon Spine will also play at Pohoda 2023. Their melodic and genre-bending music mixes psychedelic pop and post-punk with dance grooves. Michal discovered them at the International Festival Forum in London, "The top agencies in the world have high hopes for them – and they were clearly the best there. It feels like the creativity of Talking Heads has been transferred to today's Britain... Right after the concert, we agreed that they must play at Pohoda, and I am very glad that's going to happen. If you want to see future music stars, check out Psymon Spine.”

In 2017 they impressed with their debut You Are Coming to My Birthday, which they followed up last year with the great album Charismatic Megafauna. The NME compared them to MGMT, and Consequence of Sound adds that the band, “demonstrates the kind of aural magic that can happen when all the right pieces fall into place. It’s a giddy piece of experimental pop, twisting around the duality of youthful optimism and the encroaching anxiety of adulthood.” Perhaps most succinctly, Paste Magazine writes, "Dive into their grooves and find delights in every direction."