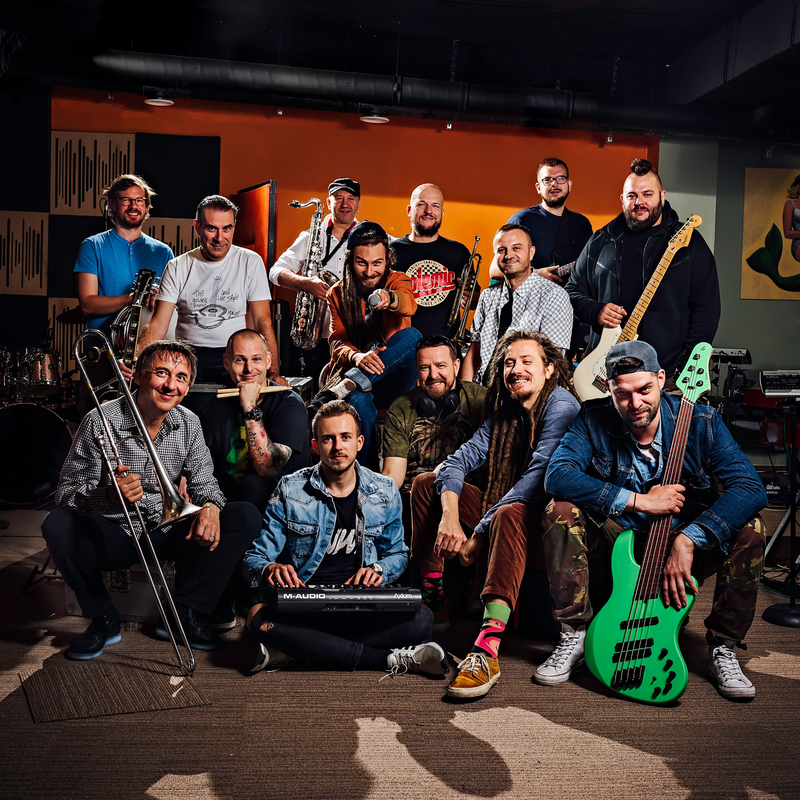 Pohoda 2022 will offer also a joint show of two all-time stars of Jamaican music in Slovakia, bands Polemic and Medial Banana. So, the two most positively tuned music formations, which combined the popular genres of ska and reggae, will meet on the stage. The concert will feature two sets of drums, two keyboards, and three guitars, this all complemented by a number of vocals and wind instruments. Their successful collaboration premiered in 2019 and resulted in song Staré Časy, which appeared on the Medial Banana album called Nedotknuteľní. Polemic played at the very first Pohoda will appear also at Pohodaʼs quarter-century edition. Their 90-minute concert with Medial Banana will close the band portion of Saturday’s programme in the dance house.