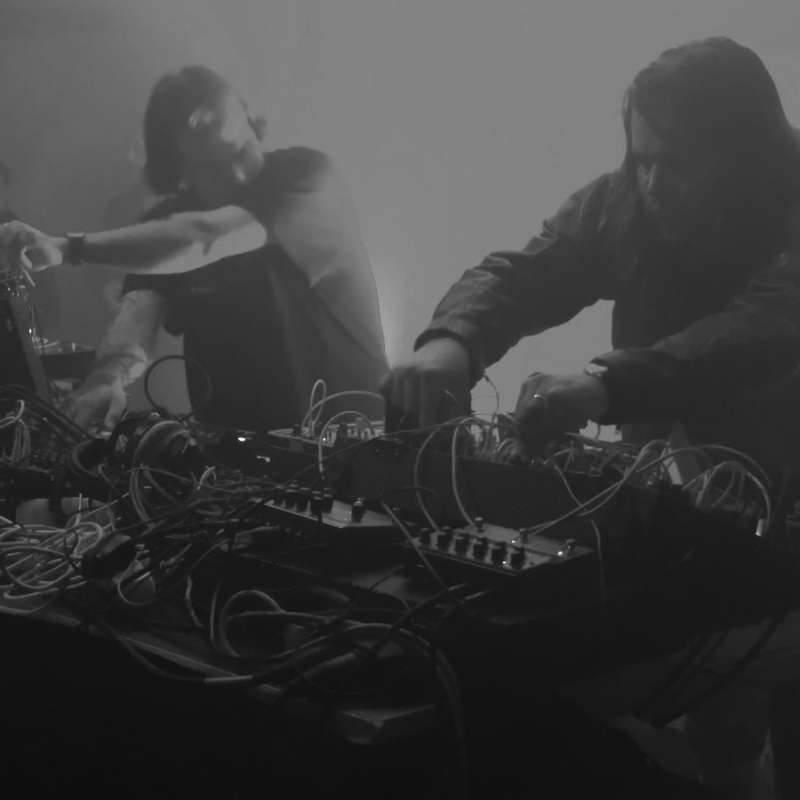 The Czech duo Oliver Torr & OGJ (Ondřej Merta) will showcast their analogue mastery in the airport locator at Pohoda in the Air. Their first joint project was the Noise.Kitchen store in Prague, where they realized they had a similar taste and approach to art and sound, and so they started working together. They performed their sets at the Nachtdigital festival, on New York radio The Lot, and they prepared an extensive audiovisual installation in the St. Salvator church for Signal Festival. They have recently released an improvisational EP and are already working on their debut album. Their sound philosophy and free improvisations make their live sets a roller coaster of emotions and colours that will add to the diversity of Pohoda in the Air.