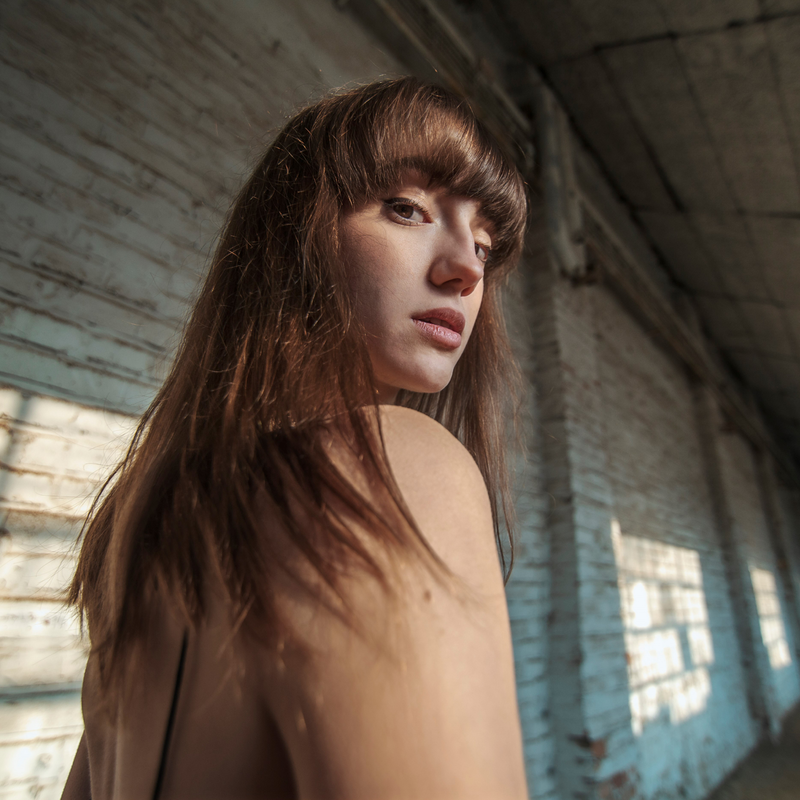 After the great set in front of the tram at Pohoda on the Ground, the talented Ukrainian DJ Miklei will also perform at Pohoda 2022. She plays acid, trance, and techno and is quite well known among Slovak fans of electronic music, as she has been performing and studying in Košice for five years now. Her sets are a fresh mixture of 4/4 bangers, raising awareness about Slovak techno producers while adding a spectrum of eastern underground clubbing influences.

The Elisette magazine wrote about her: “When you see this petite woman standing in front of a mixing desk, you expect everything but the wild tornado that is about to set off in a few seconds.” Miklei is also behind the Monolog project, in which, in addition to popularizing electronic music, she also points out the beauty of abandoned industrial buildings. At the beginning of January, she released the first set from this series from the once largest Central European mill and silo in Košice.