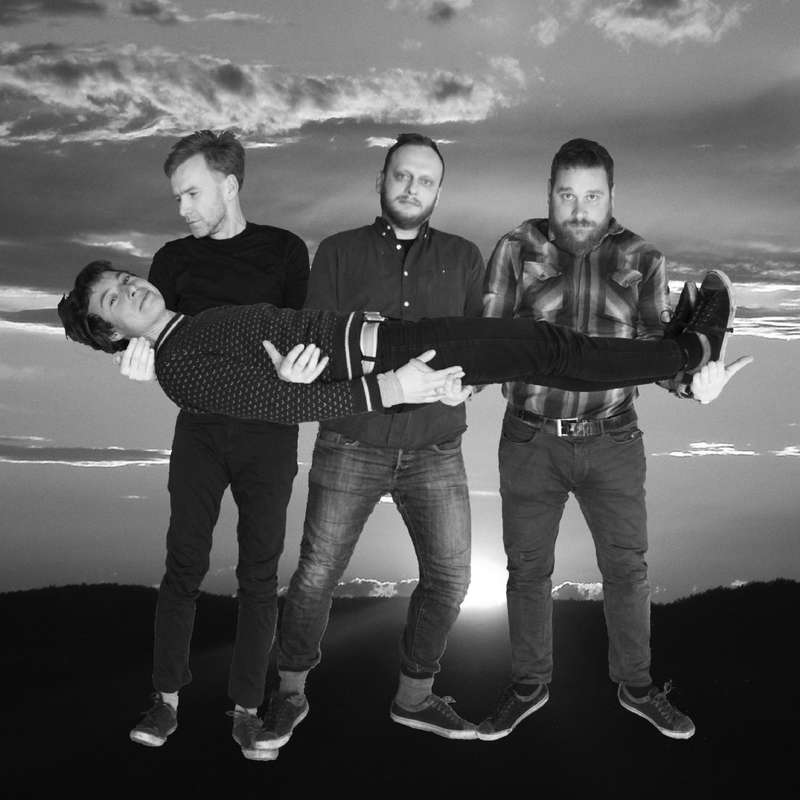 Pohoda in the Air will also host darlings of our team, Midi Lidi. After the Give Masterpiece a Chance! album, they recorded music to many movies such as Prezident Blaník, Trash on Mars Soundtrack, Divoké bytosti and Republika Blaník, and in January they again started recording songs for their new album (during 2 weeks they worked on approximately 40 tracks) – first songs are Nejsi v tom sám and Hemmennex. Whether the new tracks will be a part of their set list at Pohoda in the Air next week remains unclear, as the title of their concert is: Major hits unplugged.

Thanks to Petr Marek’s dance moves and the fact that he “likes cooking”, Midi Lidi are extremely popular in our office. Each year, our female colleagues from the agency give an ultimatum to us saying they will not go to the airport without Midi Lidi. Together with the rest of the agency, they appreciate the art of staying on top of things this six-member quartet show in their music. This affection is obviously mutual: As Prokop Holoubek told magazine Frontman: “To spend an entire weekend at the festival is not something I usually do. In fact, there are only two exceptions where I’m willing to do this. The first one is Beseda u Bigbítu and the second one is Pohoda in Trenčín. When we play there or I take care of one of my bands there, I like to stay there for the whole event. I think that these two festivals are also among the few where I would go as a visitor.”