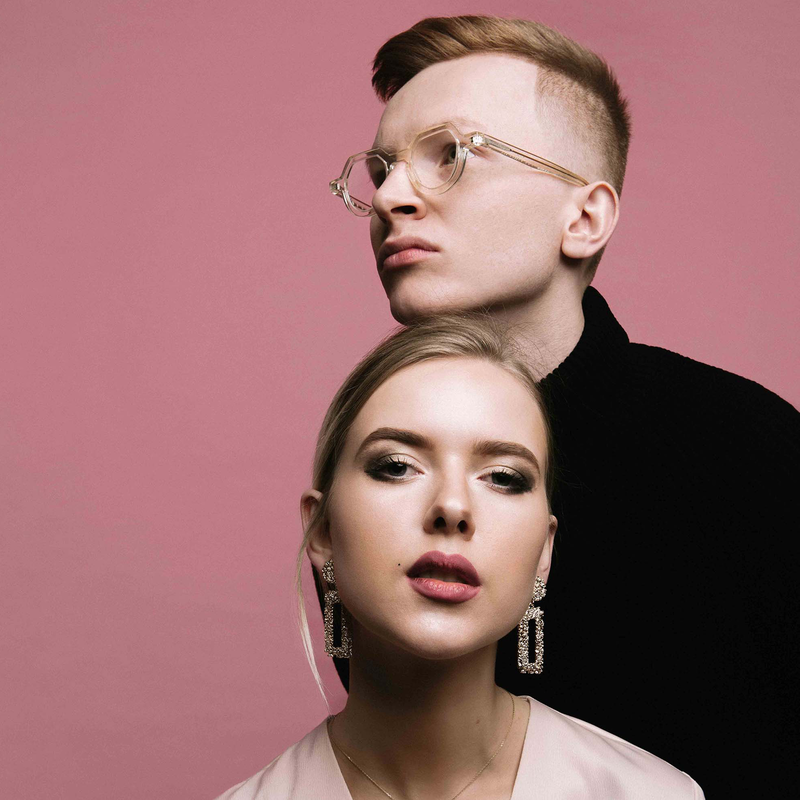 In 2017, they received the New Faces of Slovak Jazz award, and for their first album “Sleepin’ with the Lights On” released in 2020, they won the Debut of the Year award at the Radio_Head Awards. They took part in the Doma Dobre 2021 festival with the acoustic version of the eponymous song. Last year came out their another album, Blossoms of Your World, which so far has brought them three nominations for RHA 2021 as well as the Czech Anděl Awards (the best Slovak album category). According to the international magazine Artwood, the album reveals inner scars and is a suggestive show of human touch at work.