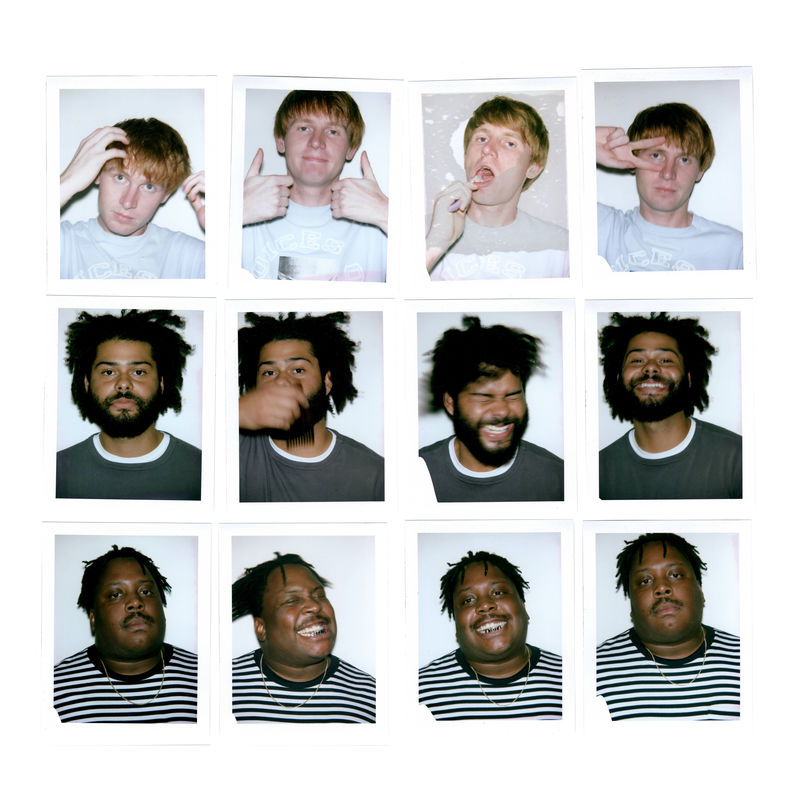 The first new confirmed name for Pohoda 2022 is a hip-hop trio from Phoenix, Injury Reserve. Their innovative approach has been present in their work since their first mixtapes Cooler Colors and Live from the Dentist Office. According to The Quietus, the key to their success lies in the “blistering fusion of industrial experimentation a la Death Grips”. The fusion is a result of collaboration between Parker Corey and old-school southern rapper duo Ritchie With a T and Stepa J. Groggs.

Billboard appreciates their bold honesty and Pigeons and Planes names them one of the best new groups in hip-hop. They also collaborate with other top artists on their records and during live shows: they toured with the likes of JPEGMAFIA, Ho99o9 and Underachievers. Last year, they released a self-titled debut which was listed in The Line of Best Fit’s top 50 albums of 2019. As the author of the review, Kitty Richardson, points out, “The approach keeps rhythm and rap front and centre, and ensures that when the big melodic guns are rolled out - like the tender string quartet that closes "New Hawaii" or the happy-go-lucky soul licks of “Three Man Weave” - they penetrate twice as hard.”