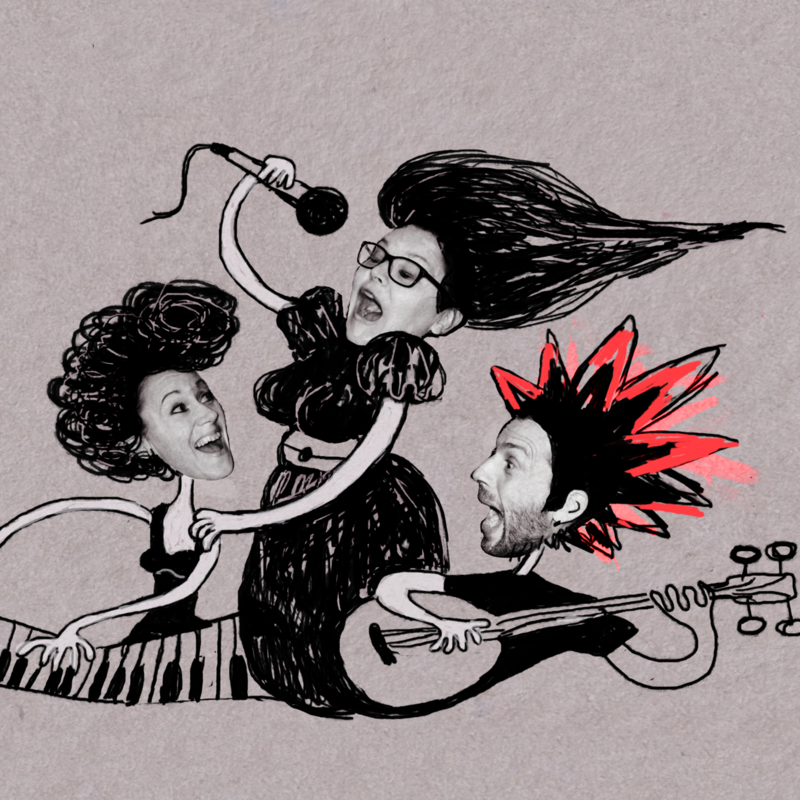 Typical of their sound is the combination of the voices of sisters Ivana Tirpáková and Lucia Chuťková with a distinctive piano and accordion. Hvozd is equally close to chanson and punk, and this is the sound of their 2010 debut Po kopcoch v županoch, which was released by Slnko Records. They are currently working on a new album to be released by the end of 2022. It was announced with single Across Fragile Motherland released in March this year. We will also hear several new pieces at the concert at Pohoda 2022.