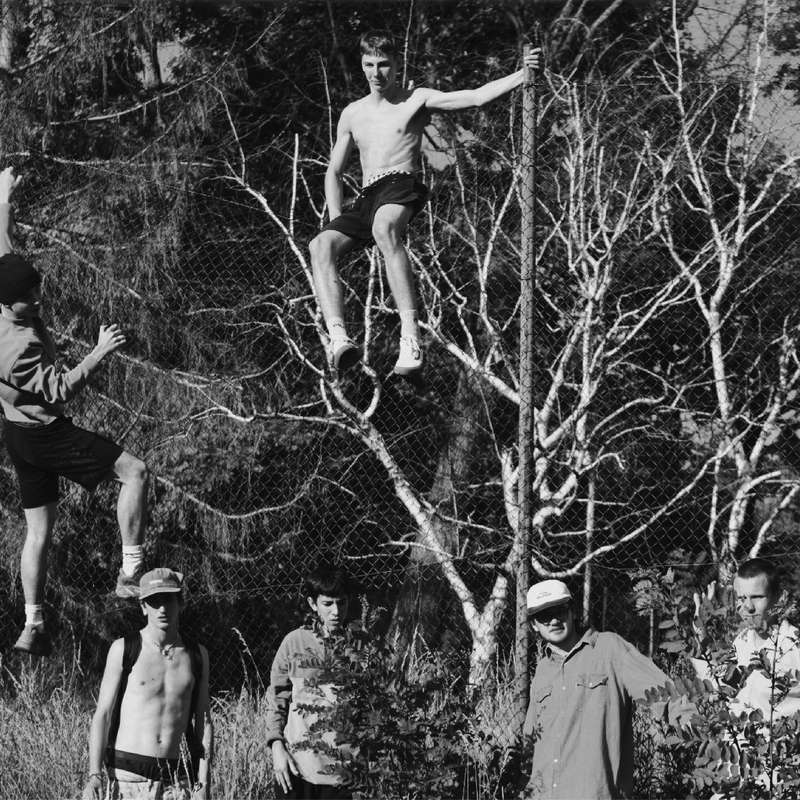 Pohoda in the Air will give new names on the local scene the opportunity to play as well. Bratislava-based band Haďáci is one such example. They play energetic avant-garde punk rap with heavier grunge riffs. They revealed their first videoclip for their track “Kosti” at the end of February and are currently working on their debut album.