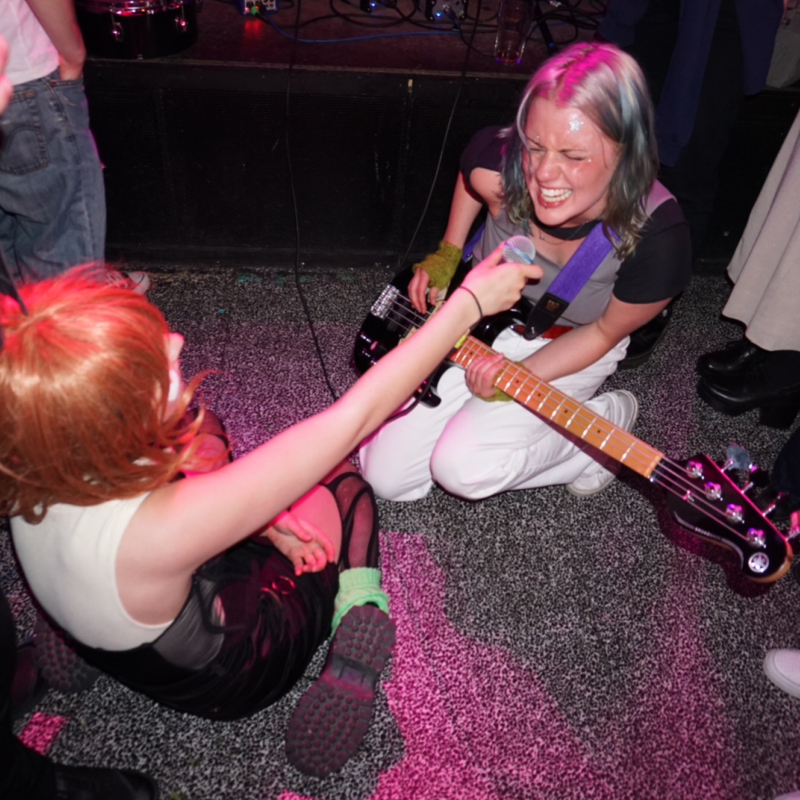 GRÓA have been stirring up the Icelandic music scene for a few years, as a part of the wonderful DIT/DIY art collective Post-dreifing, gaining a lot of attention in Iceland for their energetic performance, experiments, and attitude. When they performed at Iceland Airwaves in 2019, KEXP wrote about them: “GRÓA brought a fiery, delightfully aggressive energy to the stage unlike any of the other performers.” In august 2021 GRÓA released their third album “What I like to do”, which brilliantly sums up their raw attitude and sound. Gróa combine everything that also Juraj Kušnierik liked about music.