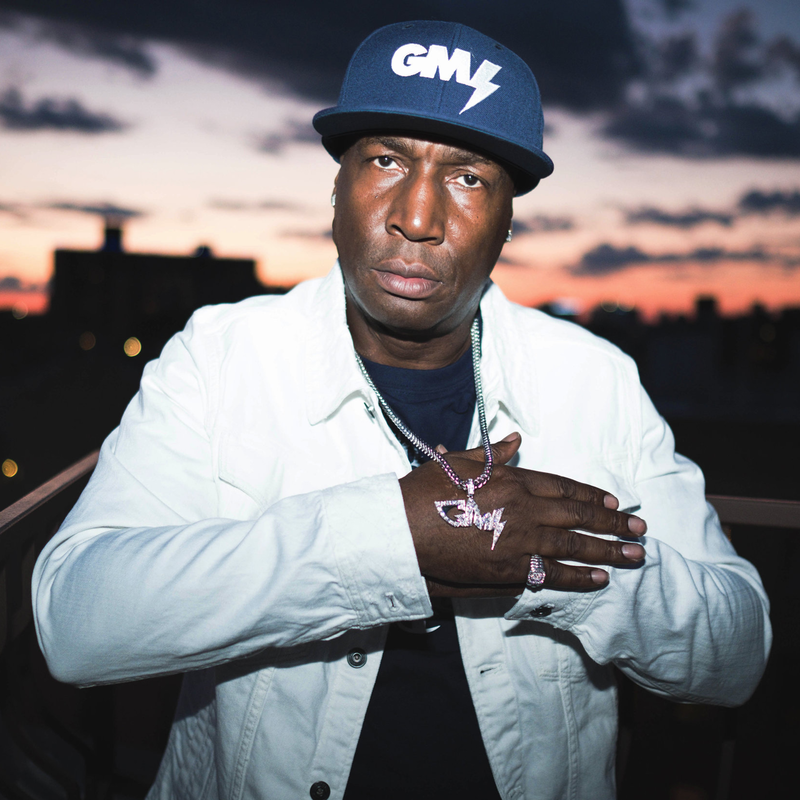 In the early 70s, Joseph Saddle was living in the South Bronx where he studied to become an electrotechnician as his mother insisted. His father was a passionate vinyl collector and on the other hand insisted, that his son wouldn't touch his records without his consent. Joseph obeyed his mother, but not his father. This is the beginning of the story about the legend of the currently dominant musical genre - hip-hop. His career under the name Grandmaster Flash started at neighbours' parties in the Bronx. While other DJs just played their favourite tracks, he on the other hand used to creatively manipulate them. This way he produced a unique performance and de-facto new music. He is considered to be father of the Quick Mix Theory, Clock Theory and DJ techniques such as back-spin, double-back, back-door or punch phrasing and also an artist who strongly improved scratching. This way he laid the foundation of DJ-ing as we know it today. Later, various MCs joined his beats, which led to the foundation of the band Grandmaster Flash and the Furious Five. They became famous mostly by live performances, but also by hits such as "The Message", which indicated the socially engaged future of hip-hop music, or “The Adventures of Grandmaster Flash on the Wheels of Steel” which is a perfect demonstration of Flash' DJ virtuosity.

Gradmaster Flash was also a musical director of the HBO series The Chris Rock Show, played for the British queen or at the Super Bowl. He also worked as a co-producer and consultant of the music series The Get Down (available on Netflix) set in the South Bronx. Grandmaster Flash is represented as one of the characters and is portrayed by Mamoudou Athie. He also co-created various other musical and non-musical projects, and you can also find him as one of the DJs in the computer game DJ Hero. This time, Grandmaster Flash sets on a tour with an interactive musical and visual show tited Hip Hop People, Places and Things. As the name suggests, during his set he will introduce important events, significant people, equipment, tracks and pioneer techniques. It will be a party and a hip-hop history lesson in one and a demonstration of the original skills used in the tracks between 70s and 80s, all live and on big screens. The legend appearing on lists of the most influential DJs, a pioneer and innovator Grandmaster Flash will close the opening night at Pohoda 2022.